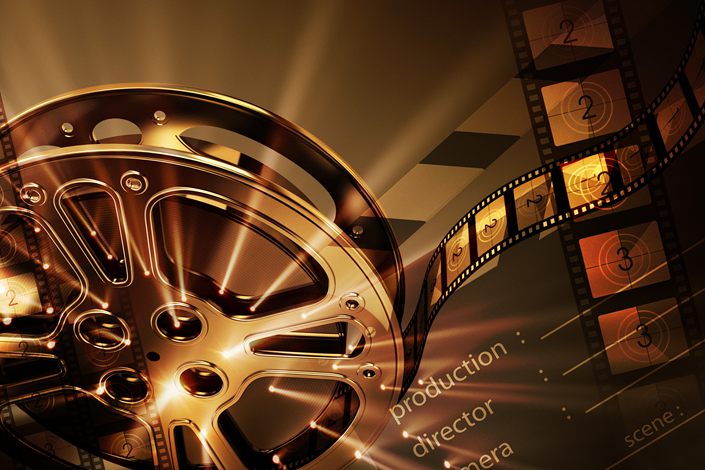 Hengten said that it hopes to use the acquisition of the well-known TV producer Shanghai Ruyi to tap into a wider customer base amid the development of online streaming platforms.

Hong Kong-listed Hengten will acquire Shanghai Ruyi with a total of HK$7.2 billion ($1 billion) through Hengten’s wholly-owned subsidiary Power Wave Holdings Ltd., it said on Tuesday in a revised filing to the Hong Kong Stock Exchange.

Upon completion of the deal, Ke Liming, cofounder of Shanghai Ruyi, will hold 27% stake of Hengten, replacing Tencent Holdings Ltd. as the company’s second-largest shareholder, with China Evergrande Group and Tencent holding 40.62% and 14.1% respectively, the filing showed.

Hengten said in the filing that it hopes to use the acquisition as a way to expand its business portfolio and advertising channels, and tap into a wider customer base on the Chinese mainland amid the development of online streaming platforms.

Shanghai Ruyi is primarily engaged in the TV production and film distribution, but Hengten’s main objective may be the company’s popular streaming service “Pumpkin Film.” Domestic media speculate that Hengten may have acquired the company on behalf of its backers, as part of a play by Tencent to move into film streaming.

Meanwhile, Hengten was significantly impacted by the Covid-19 pandemic. Its revenue declined by about 31% year-on-year to 113.3 million yuan over the first half of 2020, and its net profit attributable to shareholders shrank by 86.6% year-on-year to 7.2 million yuan, according to its interim report.