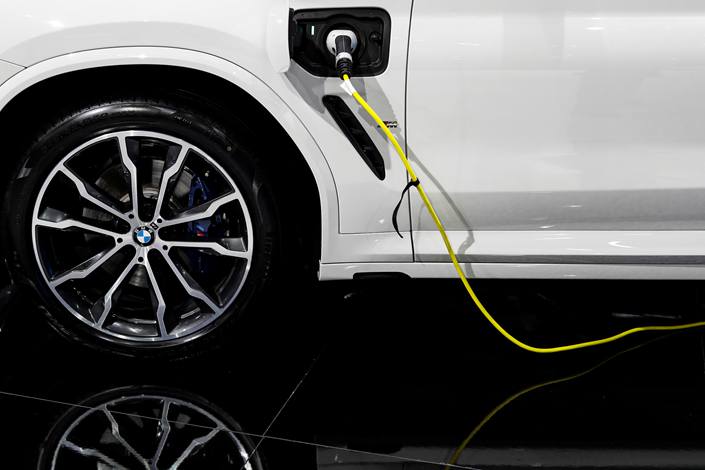 Virtually all new cars sold in China will be either hybrids or new-energy vehicles (NEV) in 2035, an industry blueprint predicts, boosting confidence in a sector filled with domestic players hoping to level up with the likes of U.S. giant Tesla.

According to a technology roadmap drafted by thousands of experts, NEVs and hybrid electric vehicles will each account for about 50% of total new sales 15 years from now. Demand for battery-only vehicles will be particularly strong, making up 95% of NEV sales.

This bold prediction follows a 39.7% contraction in the market in the first five months of 2020 due in part to the impact of the pandemic. But experts are positive about long-term growth in the sector as the country gears up to fulfil its pledge to become carbon neutral by 2060.

Although the country did not call for an outright ban on gas-guzzling vehicles, it has been considering such move for a long time to curb its chronic air pollution problem.

You Won’t Be Able to Buy a Gas-Guzzler in China After 2050, Think Tank Predicts