By He Shujing and Denise Jia 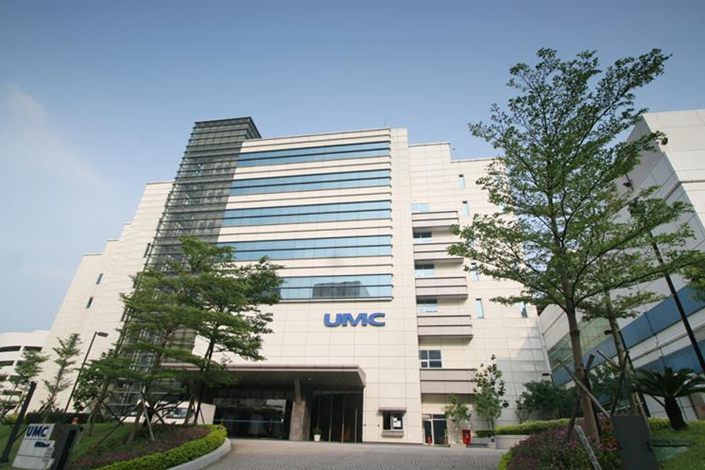 UMC will pay a $60 million fine as part of a settlement in a trade-secret theft case in the United States.

The fine is the second-largest ever in a criminal trade-secret prosecution, the DOJ said. UMC will also be subject to three years of probation.

“UMC stole the trade secrets of an American leader in computer memory to enable China to achieve a strategic priority: self-sufficiency in computer memory production without spending its own time or money to earn it,” Deputy Attorney General Jeffrey A. Rosen said in a statement.

As part of the settlement, the DOJ agreed to dismiss allegations against UMC including conspiracy to commit economic espionage as well as a related civil case, but the criminal investigation of Fujian Jinhua and the three individuals and a separate civil case against Jinhua will continue.

State-owned Fujian Jinhua is one of three domestic memory chipmakers assigned to help China reduce its reliance on $200 billion of annual semiconductor imports. Jinhua entered a DRAM memory chip cooperation agreement with UMC in May 2016. Under the deal, UMC would share DRAM technology with Jinhua. In return, Jinhua would provide related equipment and fees.

In concert with the DOJ indictment, the U.S Department of Commerce added Fujian Jinhua to its so-called “entity list,” barring U.S. suppliers from selling to it. The ban threw Jinhua almost into bankruptcy and forced Jinhua to halt construction of a $6 billion plant. UMC has since suspended R&D cooperation with Jinhua.

China’s Industry Minister Miao Wei has publicly criticized the U.S. ban on Jinhua as “untenable,” saying that “Jinhua is innocent” as it obtained the memory chip technology from UMC, which should take responsibility in the dispute over trade secrets theft.

As part of the guilty plea, UMC admitted it hired the three individual defendants from Micron’s Taiwan subsidiary. One of them, Chen Zhengkun, also known as Stephen Chen, was assigned to lead negotiations with Fujian Jinhua to develop DRAM technology and later became president of Fujian Jinhua and took charge of its memory production facility. The two other employees, J.T. Ho and Kenny Wang, brought Micron’s confidential information to UMC, the DOJ said.

Ho, Wang and another UMC engineer were found guilty by a Taiwanese court of theft or assisting in the theft of Micron’s secrets. The three were sentenced to jail for periods ranging from 4 1/2 to 6 1/2 years.