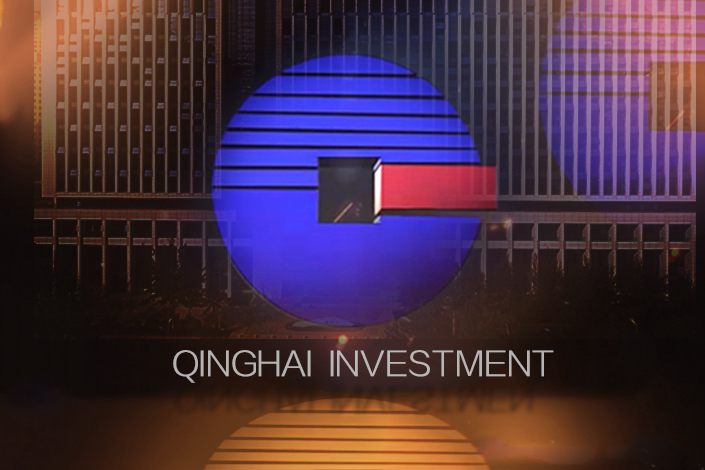 Qinghai Investment was forced to retract its promise because it hadn’t raised enough money in time, a source close to the company told Caixin. Although it managed to find nearly 900 million yuan, that still left a shortfall of more than 600 million yuan.

A heavily indebted state-owned enterprise (SOE) has reneged on its pledge to buy back a 1.5 billion-yuan ($224.3 million) bond, a decision that’s fueled concerns about its financial position and angered investors who insist the northwestern China-based company must honor its commitment.

Qinghai State-owned Assets Investment and Management Co. Ltd., which is owned by the Qinghai provincial state-owned assets commission, announced (link in Chinese) on Thursday that it would not exercise an option to repay the perpetual bond issued in November 2015, reversing (link in Chinese) a promise made in September. The company cited “the fallout from the Covid-19 pandemic and the impact of the complicated economic climate in and outside the province” for its change of heart.

The announcement from Qinghai province’s largest SOE underscores the growing financial stress on companies who took on too much debt and are now struggling to repay it as economic growth slows. Under the terms of the bond issuance, which took place in November 2015, Qinghai Investment will have to pay a much higher interest rate than the 4.58% the debt security currently offers –– the new coupon will be officially announced on Thursday, but based on the formula in the bond prospectus, the company will likely have to fork out at least 6%.

Qinghai Investment was forced to retract its offer because it hadn’t raised enough money in time, a source close to the company told Caixin. Although it managed to find nearly 900 million yuan, that still left a shortfall of more than 600 million yuan, the source said. The repayment was being partly funded through the sale of a manufacturing subsidiary that was expected to raise 1 billion yuan, but the purchaser failed to deliver the money on time.

The company also needs to make sure it has enough money to meet its debt repayment obligations next year, the source said. “Qinghai has some difficulties in raising financing in the bond market, and we do not want to have any debt defaults in the open market,” the source said.

Qinghai Investment, which offers investment financing and consulting, and is involved in the coal, chemical and steel sectors, isn’t the only provincial SOE in trouble and the cross-shareholdings and debt guarantees these companies have made to each other has exacerbated its problems.

In April, the company announced that its subsidiary, Qinghai Salt Lake Industry Co., Ltd. entered a court-approved bankruptcy reorganization, which left it nursing a 49.6 billion yuan loss in 2019. Qinghai Provincial Investment Group Co. Ltd., another Qinghai state-owned enterprise undergoing bankruptcy reorganization and which has defaulted on several bonds, has billions of yuan of debt guaranteed by Qinghai Investment.

In general, issuers would only decide not to redeem perpetual bonds if they were facing extremely tight liquidity, analysts from GF Securities Co. Ltd. wrote in a July analysis (link in Chinese) of the perpetual bond market. Not only will they have to pay a higher coupon rate, it will be harder for them to sell bonds in future due to the negative signal their refusal to honor their buyback pledge sends to investors, they wrote.

Dagong lowered its outlook (link in Chinese) on Qinghai Investment’s ratings to negative from stable in a report on Friday, saying that the company’s decision reflected its “tight liquidity, declining refinancing ability and rising risks in operations.” Even so, Dagong, which last year cut its ratings on the company to AA+, the second-highest ranking, from AAA, the highest, refrained from downgrading again.

Some investors are furious at Qinghai Investment’s decision and are preparing to file a lawsuit against the company. “We believe that the redemption announcement issued by Qinghai Investment is a commitment that, once made, is irrevocable,” a lawyer representing one bond holder told Caixin.