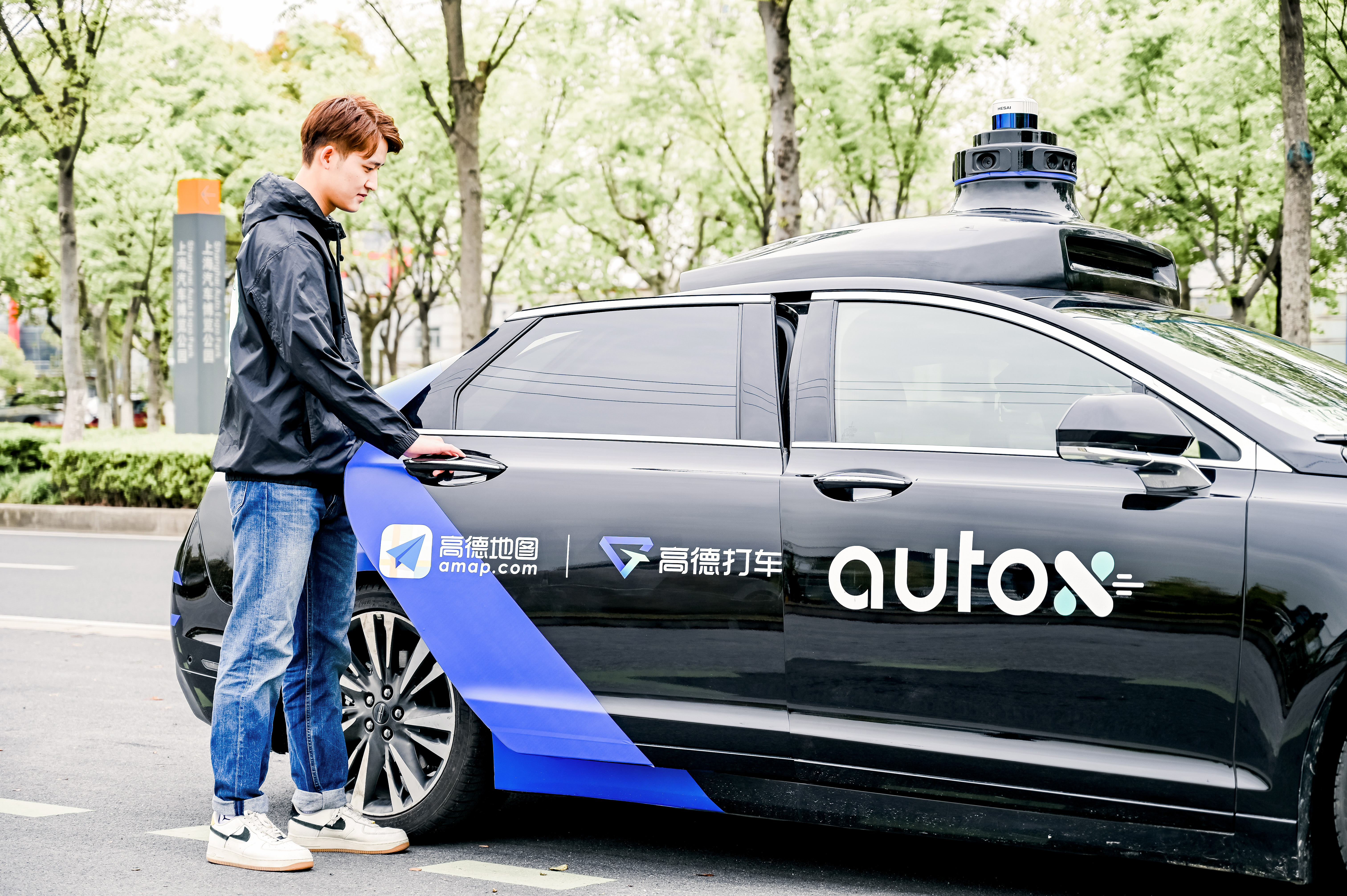 Chinese autonomous vehicle startup AutoX is gearing up to test its self-driving technology in four more cities in China as the firm seeks fresh capital to fund its fleet expansion, according to a Reuters report.

The Alibaba-backed firm, which is already trialing its “robotaxi” service in Shanghai, plans to build up test fleets in Beijing, Chongqing and two other cities, using the Pacifica minivan from Fiat Chrysler Automobiles, AutoX CEO Xiao Jianxiong told Reuters.

He said the company will soon start testing vehicles in China with no humans in the driver’s seat.

The addition of Chongqing, a city known for its mountainous topography, will bring “new challenges” to AutoX, which is pursuing Level 4 technology that allows a vehicle to run almost completely independent of human intervention, Xiao said.

In July, the four-year-old startup became the first Chinese company to obtain a permit from the California Department of Motor Vehicles (DMV) to test an autonomous vehicle without a human driver behind the wheel in the U.S. state.

Xiao also told Reuters that AutoX is in negotiations with potential investors to finance its fleet expansion and development, without providing further details.