Trending in China: Take a Vacation, Whether You Want to or Not - It’s the Law 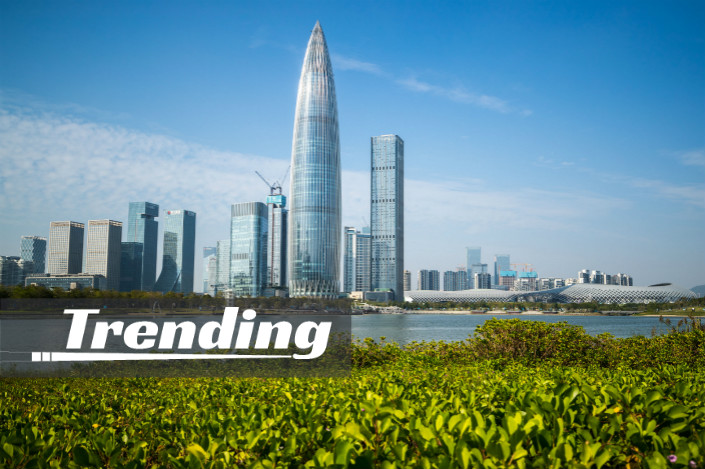 #深圳推行强制休假制度# The news that the southern city of Shenzhen has just proposed a “mandatory vacation” policy is trending today on Weibo, China’s biggest social media platform. According to a post by the National Business Daily, regulations proposed by the municipal government on Oct. 29 say the awarding of paid leave entitlements will be enforced from Jan. 1, 2021 to better protect workers’ physical and mental health.

The previous paid vacation system proved hard to implement and even harder to enforce, the National Business Daily says. “As labor costs rise, employers, especially those at small and medium-sized enterprises … are not incentivized to implement paid leave. Meanwhile, employees dare not suggest taking vacation days because they fear losing their job.”

For many working in private business in China’s southern business capital, overtime is a more serious problem than even suggested by the “996 culture” of working from 9 a.m. to 9 p.m., six days a week, often discussed on social media. Those in Shenzhen’s large IT sector for example often work 007, effectively living at work with no break at all.

Industry experts expect the new regulations to have some impact, clarifying the rights and responsibilities of employers and staff in a city known as China’s testing ground for business reform.

The new rules have provoked widespread discussion on Weibo including concern that “996 work culture” cannot easily be changed.

“Let’s see about keeping that job if you argue, as you will find your job depends on your performance. Migrant workers have little recourse to change working standards,” was a very popular criticism of the move. So was: “In fact, our social security laws are very complete, but they just can’t be implemented. The supervisory department turns a blind eye, as the ordinary working class (韭菜) strives for economic development!”

One Weibo user felt Shenzhen could rise to the challenge: “Workers in Shenzhen are just migrant workers? No, they are Shenzhen workers.” On a positive note, another commentator said, “Shenzhen is a people-oriented city where service efficiency is very high, and it is the most open to new things.”