By Liang Hong and Lu Yutong 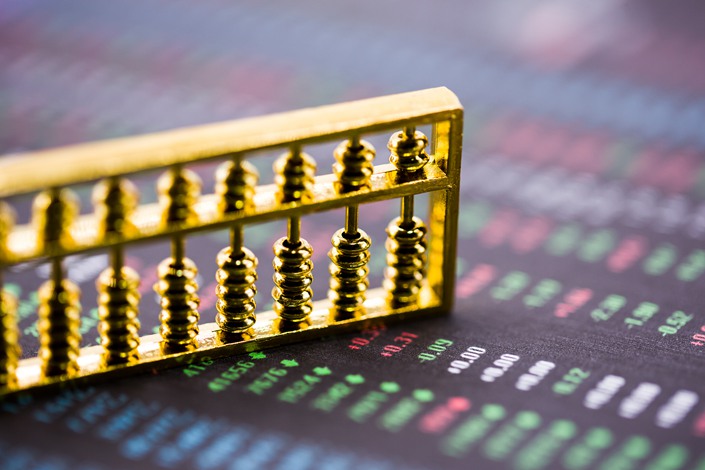 A state-owned coal miner in Central China’s Henan province has defaulted on a 1 billion yuan ($151 million) bond, threatening to drag its powerful parent into a crisis as both face mounting debts.

Yongcheng Coal and Electricity Holding Group Co. Ltd., which just last month was given the highest possible rating by a domestic credit rater, failed to repay a super short-term bond that matured on Tuesday, according to a statement posted by the Shanghai Clearing House. The note, issued in mid-February, has a coupon rate of 4.39% and was underwritten by China Everbright Bank Co. Ltd.

That’s just the tip of its debt iceberg. Aside from the latest default, the company has an additional 12 billion yuan of bonds set to mature by year-end. Its parent Henan Energy and Chemical Industry Group Co. Ltd., the province’s largest state-owned company by assets, has 22.9 billion yuan of notes set to mature by the end of this year. Its total debts as of midyear were 10 times that.

China’s coal industry suffered a big hit from the Covid-19 outbreak as downstream demand weakened. Data from the National Bureau of Statistics indicated that the sector saw profits fall 30.1% year-on-year in first nine months. Yongcheng Coal is also involved in fuel processing, an industry which saw its profits plummet 66.2% during the same period.

Following the default, China Chengxin International Credit Rating Co. Ltd. has lowered the ratings of Yongcheng Coal and its parent from triple A to double B, a level of little interest to investors. The credit-rater said in the downgrade reports that Yongcheng Coal’s default will “cause a sharp deterioration of Henan Energy and Chemical’s external financing environment” and further hurt the parent company’s liquidity.

Henan Energy and Chemical, which has over 180,000 employees, had liabilities totaling 236.9 billion yuan as of August, with a debt-to-asset ratio of 83%, according to an internal report compiled by the provincial SOE watchdog and reviewed by Caixin.

Yongcheng Coal is in relatively better financial shape, with a debt-to-asset ratio of 77.8% as of September this year.