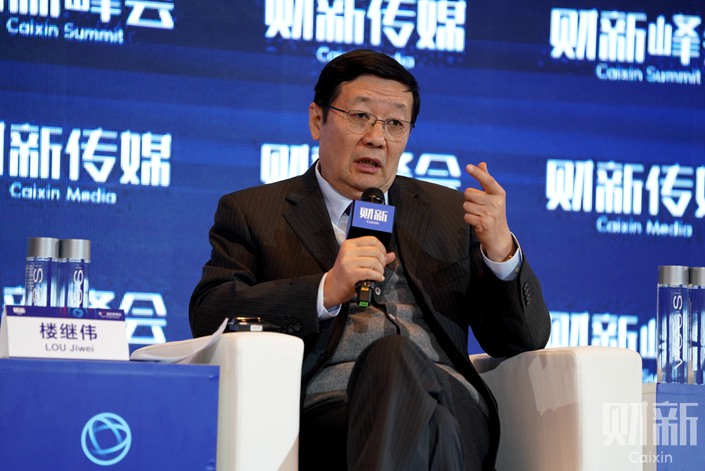 Lou added in his remarks at the Caixin Summit in Beijing that after Biden takes office, he may work with China and other major countries to improve global economic governance.

About China’s economy: Lou said that it’s about time for China to start looking at how to achieve an orderly exit from its loose monetary policy, but stressed that he didn’t think the country should ditch its current loosening of monetary policy immediately. He said that China’s current fiscal policy stance will likely remain in place for a while.

The increase in China’s debt-to-GDP ratio this year is quite normal as the government has had to help people and bail out small and midsize enterprises due to the pandemic, Lou said. However, it’s also necessary to prevent corporate and household leverage ratios from rising too much, and financial companies should continue to reduce their leverage, he said.

What’s the background: China’s central bank has been indicating a normalization of monetary policy as the economy gradually recovers from the pandemic.

Goldman Sachs forecasts that China will gradually exit from pandemic-era stimulus policies next year with monetary policy returning to normal.