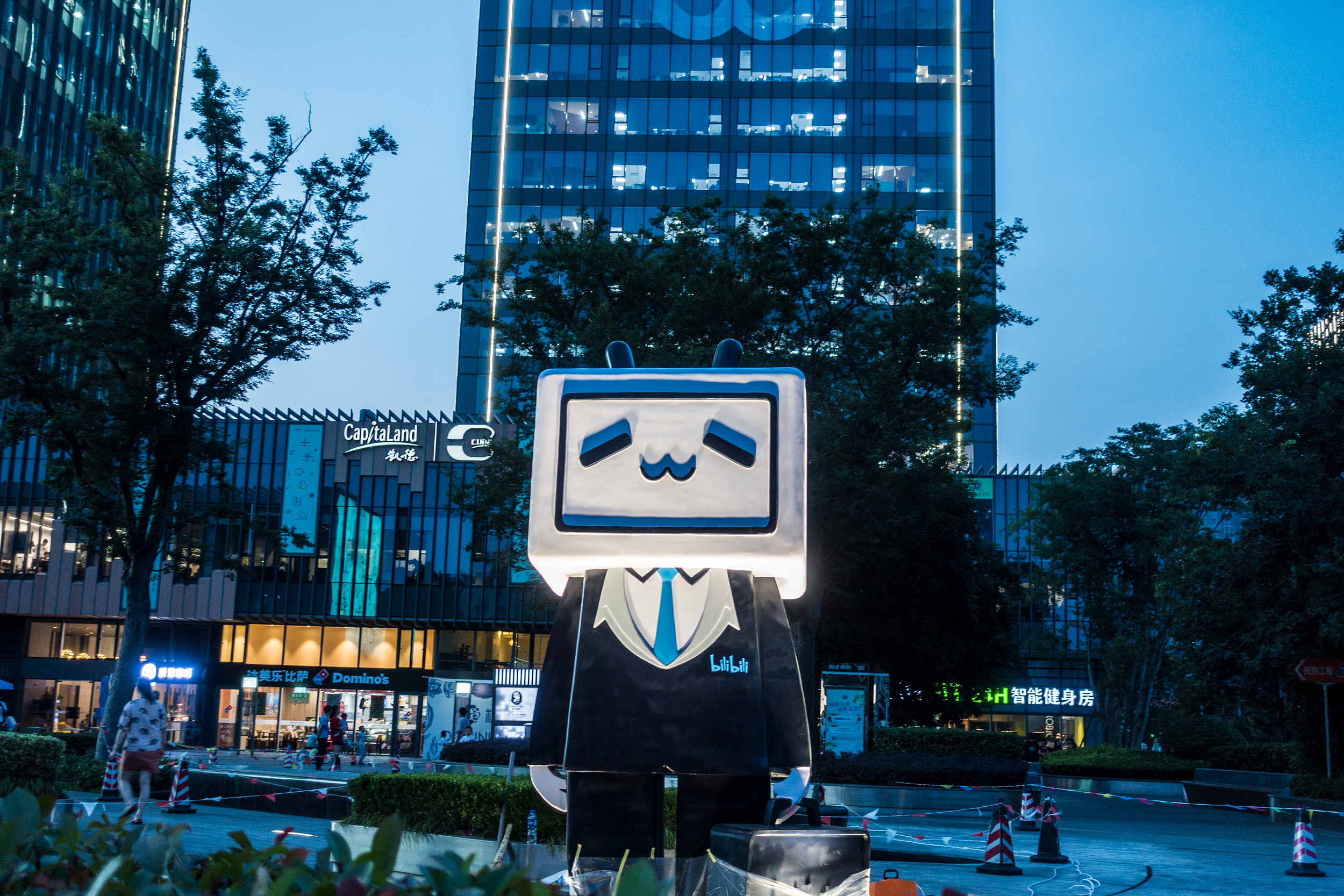 During the three months through September, the company’s net revenue grew 74% year-on-year to 3.2 billion yuan ($475.1 million). But its net loss climbed to 1.1 billion yuan from 407 million yuan a year ago, according to its latest financial report released Wednesday.

The growing net loss could be largely blamed on sales and marketing expenses, which jumped 227% year-on-year to 1.2 billion yuan. The cash mostly went towards marketing Bilibili’s app, increasing its brand awareness, promoting its mobile games and hiring sales and market personnel, the report said.

In the third quarter, monthly active users reached197.2 million, representing a year-on-year increase of 54%. Bilibili has been making efforts to enrich its content offering. In the latest move on that front, the company signed a five-year deal in August with film producer Huanxi Media to gain exclusive online broadcasting rights to Huanxi’s films and TV dramas.

In recent years, Bilibili has sought to reposition itself as a platform not only for animation fans, who were the initial users of its service, but also for moviegoers, gamers and merchants, as competition heats up in the sector.

Gaming was the company’s biggest revenue source in the latest quarter, with revenue derived from mobile games accounting for nearly 40% of the total. The company also generated revenues from value-added service, advertising and e-commerce, which respectively grew 116%, 126% and 83% compared to a year earlier.

Bilibili expected its fourth-quarter revenue will reach between 3.6 billion yuan and 3.7 billion yuan.