Trending in China: Does Click-Farming Water Down the Value of Product Reviews? 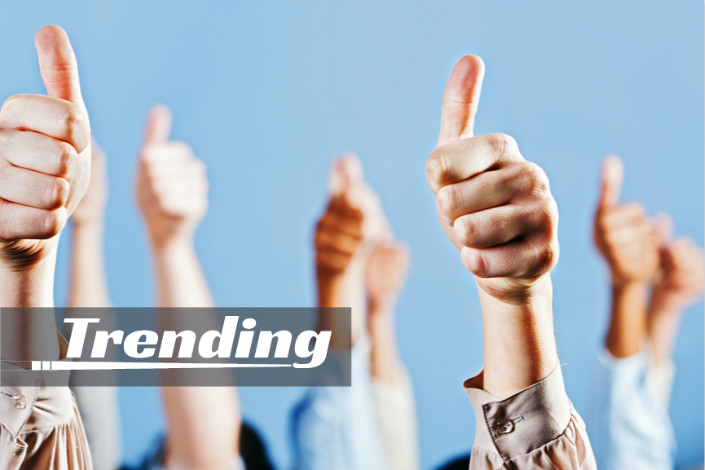 The hashtag #Is it worth looking at good and bad reviews? (好评差评是否还有参考价值) is being discussed online this week, after reports that a growing number of paid reviews are appearing on shopping and delivery platforms.

According to Pengpai News, the phenomenon of “professional bad reviewers” exists on major e-commerce platforms and food delivery apps. Some use the scoring system and store owners’ fear of negative reviews to extort money, while others offer “click farm” services, charging money to demote rivals’ stores. The going rate for 30 bad reviews has reached 1,000 yuan ($152). According to one store, the police are hesitant to pursue such cases due to “insufficient evidence.”

Although pertinent reviews may influence consumers’ decisions, the exposure of the professional negative review chain has left buyers wondering if reviews still have value, and unsure about they should spend their money on.

Weibo users have responded to the topic by saying that good reviews also confuse the audience. “It is not the appearance of the bad reviewers that has diminished the value of reviews, but the merchants’ click farming that has brought in a flood of praise,” read one comment.

Some people offered solutions, such as “the platforms should improve the review regulations. For example, buyers and sellers can evaluate each other. The reviews of buyers with low ratings or who frequently leave negative comments should not be included in the total score (or their weight is reduced).”