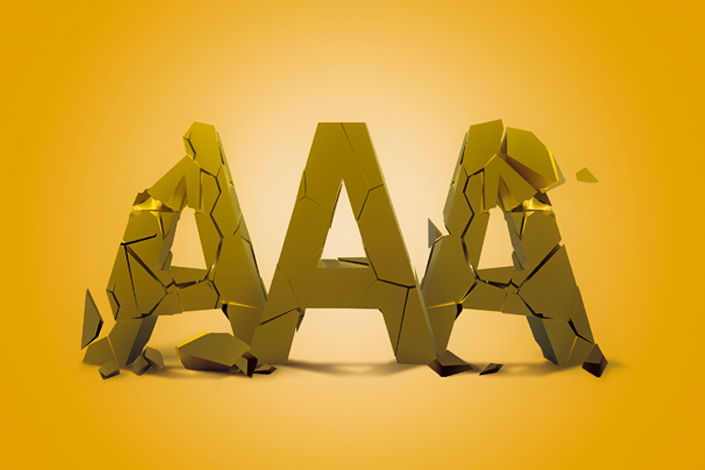 A recent string of bond defaults by SOEs has sent shockwaves through markets and raised questions about whether the companies defaulted intentionally.

The Financial Stability and Development Committee (FSDC) vowed to strictly investigate any bond issuer suspected of violations including fraudulent issuance, disclosure of false information, malicious transfer of assets, and misappropriation of bond issuance funds, according to a Saturday meeting (link in Chinese) chaired by Vice Premier Liu He. The FSDC is a cabinet-level body under the State Council that oversees various agencies supervising China’s financial sector.

The recent string of bond defaults, including on AAA-rated bonds issued by a state-owned coal miner and a major state-owned carmaker, has sent shockwaves through the country’s onshore bond market and set off a chain reaction affecting other debt issuers, including local government financing vehicles.

It has also diminished investors’ confidence in bonds issued by SOEs, particularly since it has raised questions about whether the companies defaulted intentionally in order to get out of paying their debts.

Some of the companies are suspected to have transferred valuable assets just as they were about to default on their debts. A Singaporean creditor of Brilliance Auto Group Holdings Co. Ltd., parent of German car giant BMW AG’s main Chinese joint-venture partner, filed an arbitration to freeze Brilliance assets over such concerns.

Yongcheng Coal and Electricity Holding Group Co. Ltd., a coal mining SOE in Henan province, is also facing similar allegations from investors. It transferred equity in Hong Kong-listed Zhongyuan Bank Co. Ltd. — which some creditors say is a liquid and high-quality asset — to two other state-owned companies in Henan immediately before defaulting.

Yongcheng was also involved in “structured issuance,” a shady fundraising practice in which a company tries to improve its image to attract investors by buying a portion of its own bond offerings to inflate the size of its issuance, Caixin has learned from sources with knowledge of the matter. China’s interbank bond market regulator has launched a probe into intermediaries linked to Yongcheng’s bond issuances for possible violations.

The FSDC said it would protect investors’ rights and interests, and severely punish bond issuers found to have intentionally dodged debts, adding that the industry should strengthen its self-discipline. Bond issuers and their shareholders, financial institutions, intermediaries and other market entities must strictly abide by laws and regulations, as well as market rules, the regulator said.

The FSDC also called for closer cooperation between financial regulators, and pledged to strengthen prevention and warning systems to keep liquidity reasonably ample and guard against systemic risks.