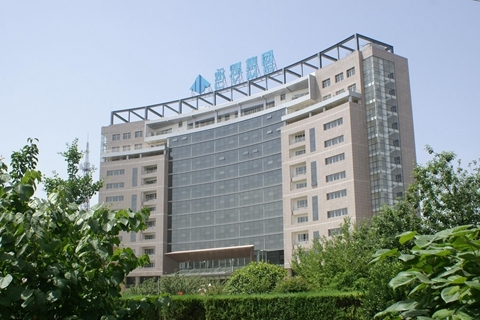 A day earlier NAFMII said it was examining the role of Haitong Securities Co. Ltd. and subsidiaries in Yongcheng Coal’s alleged illegal bond issuance. Haitong, ranking sixth-largest among bond underwriters in China by value, is also under investigation on suspicion of market manipulation, the regulator said.

The Yongcheng Coal default set off a chain reaction that spread to other coal mining companies and local government financing vehicles in other provinces. Coal mining enterprises in Shanxi and Hebei provinces either canceled bond issuance plans or slashed fundraising targets. Traded coal bonds plunged across China. The coal industry has been hammered amid the Covid-19 pandemic as demand weakened.

Yongcheng Coal is seeking extensions for repayment of the debt as well as several other bonds, knowledgeable sources told Caixin.

Yongcheng Coal and its parent Henan Energy, which is owned by the Henan provincial government, have outstanding bonds with combined value of 50 billion yuan, including 13 billion yuan of notes involving structured issuances, Caixin learned. Haitong assisted with part of the controversial issuances, sources said.

Structured issuances exist in a grey zone in China’s bond market and became a target in a recent clampdown on bond market risks. In such practice, bond issuers buy a portion of their own offerings to inflate issuance sizes and create a better image to attract investors. Under one approach, an issuer buys a partial stake in an asset management product that has invested in its bonds. In another approach, a company buys its own bond issuance in its entirety and then uses the securities as collateral to borrow more money.

NAFMII issued a regulation Thursday to ban bond issuers from buying their own debt. Issuers shall not subscribe to issuances of their own bonds in the interbank market or buy them indirectly through related parties or asset management products, the regulator said.