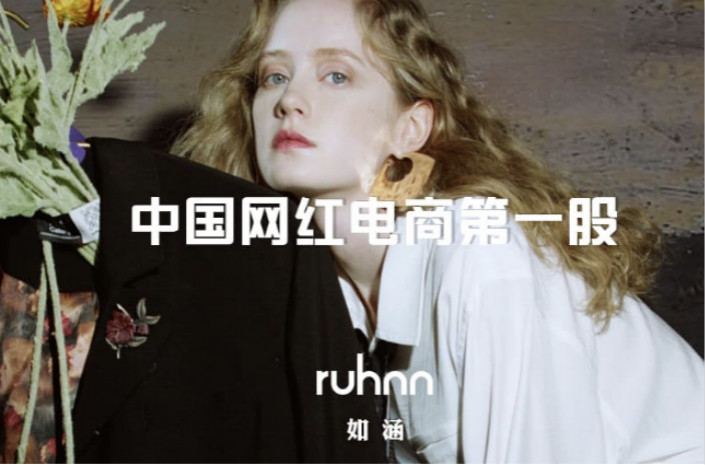 Ruhnn Holding Ltd., a Chinese company that promotes e-commerce through online influencers, may say goodbye to the Nasdaq just a little more than a year after its listing there, as the U.S. government moves to crack down on Chinese companies on American stock exchanges.

Hangzhou-based Ruhnn’s board has received an offer to take the company private from three founders Feng Min, Sun Lei and Shen Chao, according to a company statement released on Wednesday.

The trio proposed to purchase the American depositary shares (ADSs) they do not already own for $3.4 each, representing a discount of more than 70% on Ruhnn’s offer price of $12.50 in April last year when the company was listed on the Nasdaq and raised $125 million, the statement said.

Ruhnn said that its board has formed a special committee to evaluate the proposed deal, adding that there can be no assurance any definitive offer will be made.

Ruhnn runs online stores on third-party e-commerce platforms, mostly under the names of key opinion leaders, and makes money through online sales of its self-designed products.

In the third quarter, Ruhnn saw its net revenue drop by 9% year-on-year to 248.5 million yuan ($36.6 million), which the company blamed on sluggish product sales, which slumped 38% year-on-year during the period, according to its latest earnings report.

However, the company’s net losses narrowed to 31.2 million yuan compared with a 50.1 million yuan loss a year ago, largely due to lower fulfilment spending, the cost of processing and delivering orders.

The buyout proposal is the latest in a series of U.S.-listed Chinese companies going-private, including well-known internet stalwart Sina Corp. and gaming firm Changyou.com.