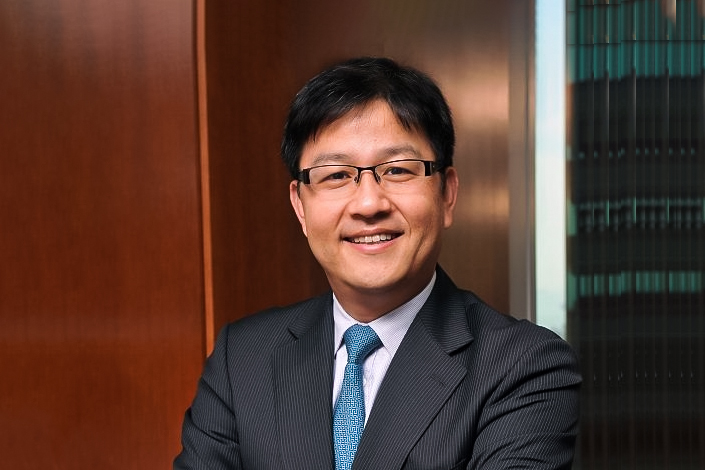 Industrial and Commercial Bank of China Ltd. (ICBC), the world’s largest lender by assets, will soon appoint another new vice president, bringing the total number to five, Caixin has learned from sources with knowledge of the matter.

Zhang Weiwu, general manager of the state-owned commercial bank’s international business department, has been chosen for the promotion, the sources said.

Zhang has already been put under official review for promotion. An ICBC source said that there had been rumors that Zhang would be moved to Shenzhen, but it turned out that he will be appointed vice president.

Zhang, 45, has held several positions at ICBC. He joined the bank in 1999, and in 2004 moved to ICBC’s restructuring office in preparation for its IPO. In 2010, Zhang started to work at ICBC’s overseas units, serving as general manager of branches in Amsterdam and Singapore. His most recent role is general manager of ICBC’s international business department, a unit mainly in charge of international settlement and trade financing, the sources said.

When his promotion is finalized, ICBC will be governed under President Gu Shu and five vice presidents. The four current vice presidents are: Liao Lin, who moved to ICBC from China Construction Bank Corp. in November 2019; Wang Jingwu, a former head of the central bank’s financial stability bureau; Zhang Wenwu, a former general manager of ICBC’s finance and accounting department; and Xu Shouben, who was previously the president of ICBC’s Shenzhen branch.