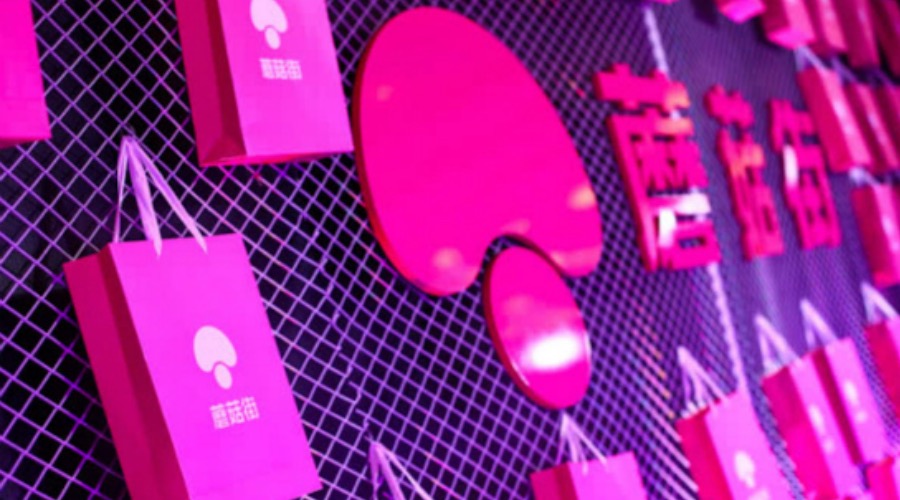 In the three months through September, New York-listed Mogu’s livestreaming-related sales jumped 42.2% year-on-year to 2.3 billion yuan ($341.1 million). That accounted for nearly three-fourths of its total gross merchandise value (GMV), which decreased 25.3% to 3.1 billion yuan compared to a year ago, according to its latest quarterly financial report.

As of the end of September, the number of active buyers of products sold via livestreaming stood at 3.5 million, an increase of 20.7% compared to a year ago, Mogu said.

Mogu shifted focus to livestreaming more than a year ago, when it kicked off a plan to scrap some activities unrelated to its livestreaming e-commerce business, and promised to incentivize livestreaming hosts more.

The company reported a net loss of 93.7 million yuan compared with a 326.6 million yuan loss a year ago, largely due to lower spending on marketing, R&D and administration, which dropped 73.5%, 45% and 37.4% year-on-year respectively.

During the period between July and September, Mogu’s total revenue plummeted 43.1% year-on-year to 112.5 million yuan, about 60% of which came from commissions.

Mogu’s stock plunged 15.69% on Monday after the results came out.