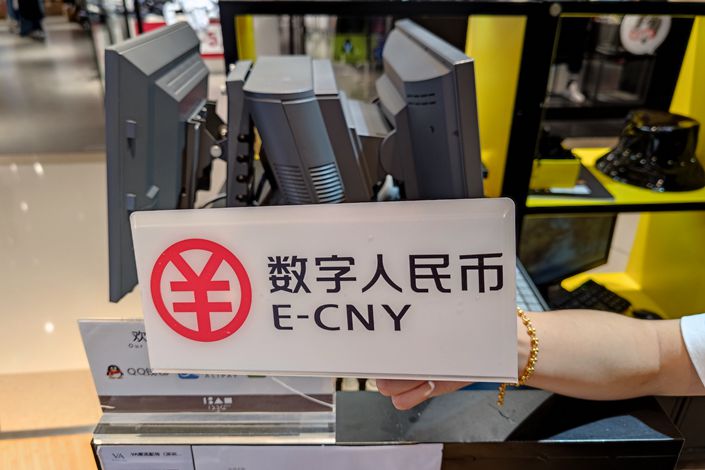 The People’s Bank of China (PBOC), which started research on a digital yuan as far back as 2014, is leading the field and is likely to be the first major economy to introduce a sovereign digital currency — it was beaten to the top spot by the Bahamas, whose central bank launched its Sand Dollar in October. The PBOC has already finished building the infrastructure for its Digital Currency Electronic Payment (DCEP) system (数字货币和电子支付工具) and has been carrying out localized testing in cities including Shenzhen and Suzhou although no date has been set for its official launch.