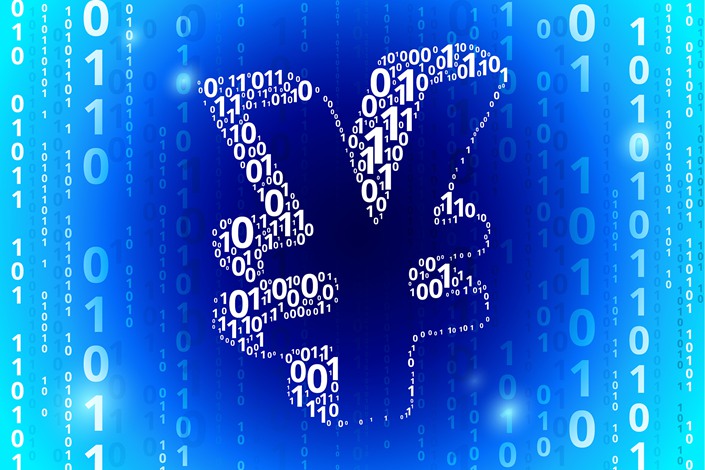 The digital currency can be monitored and traced more easily than paper money, giving regulators a stronger grip on the financial sector.

China’s southern megacity of Shenzhen will use the central bank’s new digital yuan to provide 10 million yuan ($1.5 million) of coupons to residents as part of ongoing pilot programs to test the virtual currency, in a sign that it is approaching widespread rollout.

The local government of Shenzhen’s Luohu district will provide residents with 50,000 digital coupons (link in Chinese) worth 200 yuan each, which they can spend from Oct. 12 to Oct. 18 in nearly 3,400 designated shops that are capable of accepting digital yuan payments, ranging from supermarkets and convenience stores to gas stations.

The consumption stimulus program is the latest move to expand trials of the digital currency which has been under development by China’s central bank since 2014. Earlier in April, the central bank confirmed it was conducting internal trials of the digital currency in four regions including Shenzhen, and in hypothetical scenarios related to the 2022 Winter Olympics in Beijing.

Those pilots have made “positive progress,” Fan Yifei, a deputy governor of the People’s Bank of China (PBOC), said on Monday at Sibos 2020, a global financial services networking conference.

The central bank has tested more than 6,700 use cases in various industries, Fan said, noting that transactions could be conducted with a variety of different methods, including barcode scanning and facial recognition.

The PBOC regards the digital yuan as important financial infrastructure for the future, said Fan. “To protect fiat currency from crypto assets and safeguard monetary sovereignty, it is necessary for the central banks to digitize bank notes through new technologies,” he said.

The digital currency can be monitored and traced more easily than paper money, giving regulators a stronger grip on the financial sector and reducing potential risks posed by the rise of global cryptocurrencies such as Facebook Inc.’s Libra, industry insiders said.

Six of China’s largest state-owned banks have joined a pilot program to create services for the digital yuan and conduct initial tests. With the digital currency designed to replace some physical cash in circulation, Chinese lenders are testing it in real-life payment scenarios with the help of the country’s internet giants, sources told Caixin.

However, in China’s fast-growing and competitive payment sector, consumers will be the ones to decide which payment tool will ultimately win out, said Chen Wen, director of the Southwestern University of Finance and Economics’ digital economy research center. Compared to third-party payment methods, the digital yuan can better protect consumers’ personal information and be cheaper for merchants. But it may be difficult for it to compete with entrenched services like Alipay and WeChat Pay. “The key is to encourage consumers to use the digital yuan,” Chen said.