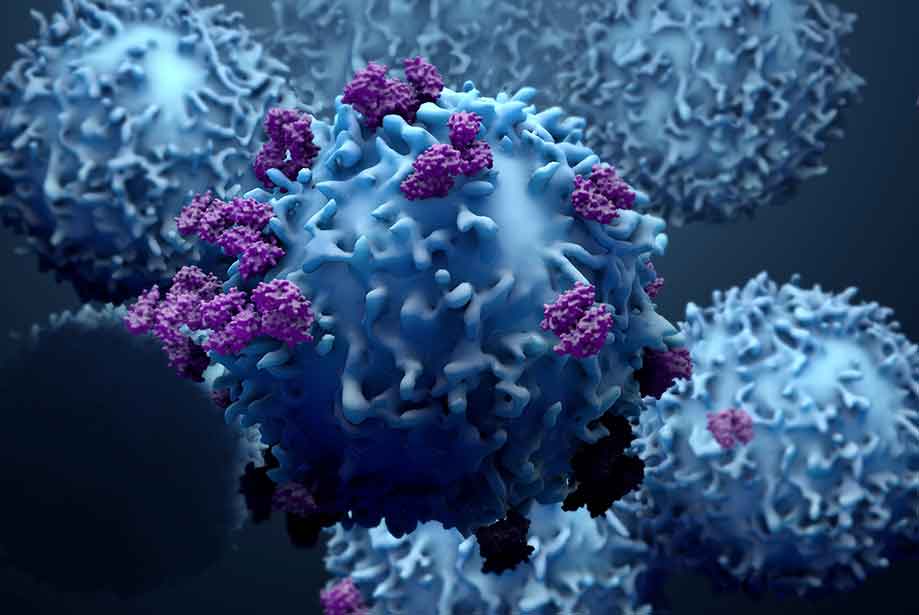 The share sale will come with an over-allotment option allowing the underwriter to buy up to 151,154 additional ADSs within 30 days, meaning that the share seller can raise funds in a range of $340 million to $374 million, according to a statement released on Tuesday.

BeiGene will not receive any of the proceeds from the deal, which is expected to close on Friday, the statement said.

Goldman Sachs is the sole underwriter for the stock sale.

The announcement comes five months after BeiGene announced plans to raise $2.1 billion through a sale of shares to buyers including Baker Bros. Advisors to fund research and market treatments in the U.S. and China.

Founded in 2010, BeiGene focuses on developing molecularly targeted and immuno-oncology drug candidates for the treatment of cancer.