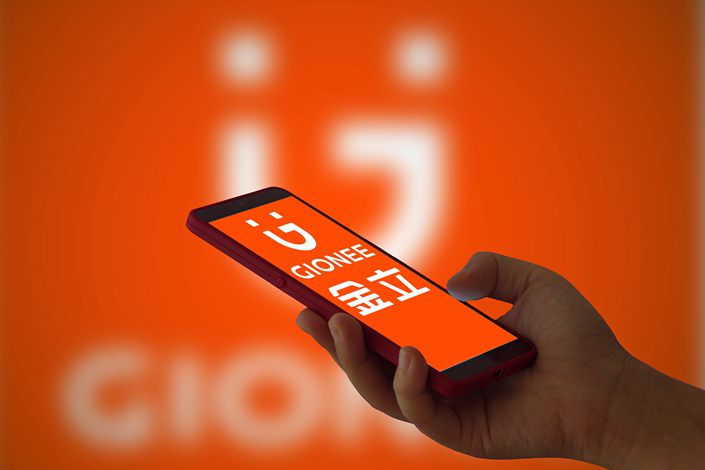 Gionee’s actions are an example of a long-running practice in China’s smartphone and advertising industries, in which device-makers can make a tidy profit by installing malware on their products.

A Chinese smartphone-maker secretly infected its customers’ phones with malware to make millions of yuan in ill-gotten gains, a court has found.

A company under bankrupt smartphone-maker Gionee Communication Equipment Co. Ltd. installed Trojan horse software on tens of millions of Gionee-made smartphones in an effort to boost traffic for third-party apps, according to a verdict (link in Chinese) released Nov. 30 by a local court in Yiwu, East China’s Zhejiang province.

Zhipu’s legal representative Xu Li, who was a vice president of Gionee, was sentenced to three and a half years in prison and was fined 200,000 yuan, according to the verdict.

Gionee’s actions are an example of a long-running practice in China’s smartphone and advertising industries, in which device-makers can make a tidy profit by installing malware on their products to secretly boost traffic for third-party apps, whose operators then pay them for the increase in daily and monthly active users.

Li Yi, a researcher at the Shanghai Academy of Social Sciences, said that smartphone companies installing malware in their phones used to be very common, though it has grown less so as smaller brands have gone out of business and new laws and regulations have taken effect. “Gionee was on the brink of bankruptcy. Maybe some executives wanted to pocket some quick money with the resources at their disposal,” Li said.

The court found that Zhipu partnered with Beijing Baice Technology Co. Ltd. to implant a Trojan horse in a factory-installed app on Gionee phones — an app that users could not remove. Typically, this kind of malware keeps certain designated apps operating in the background without users’ knowledge, allowing them to generate data reports deliberately manipulated for clients who intend to exaggerate the performance of their own apps.

From December 2018 to October 2019, the companies performed such traffic boosts about 2.9 billion times, from which Zhipu could pocket an estimated 27.9 million yuan, the court said. Zhipu had received about 8.4 million yuan from the shady practice, according to the verdict.

In addition to Gionee’s Zhipu, the court mentioned that Beijing Baice had also collaborated with another smartphone-maker, Zhuhai Meizu Technology Co. Ltd. On Saturday, Meizu announced on Weibo (link in Chinese) that it was not involved in any related illegal action and will continue to protect the security of its users’ personal information.

A source close to Meizu told Caixin that the company did not have any legal case pending against it in the matter.

The conviction is just the latest setback for Gionee. In December 2018, the company was declared bankrupt by a Shenzhen court after one of its creditors filed an application for Gionee to be liquidated.

Founded in 2002 by businessman Liu Lirong, Gionee was one of China’s earliest mobile phone brands. It produced a record 40 million mobile phones in 2016, making it the country’s fifth-largest manufacturer. But its finances began to deteriorate as competition intensified in China’s smartphone market and it embarked on a debt-fueled expansion, making investments in financial institutions and property.