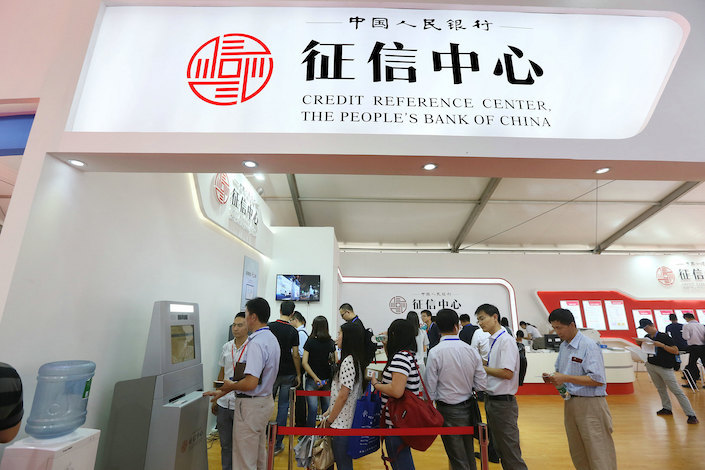 The People’s Bank of China (PBOC) launched a nationwide credit information system in 2006, but coverage is incomplete.

Experian will “keep its business operations in the Chinese mainland market” and “will continue providing credit reference and strategic analysis services to customers” there, the Dublin-based company’s China unit said Tuesday in a statement on its official social media account.

“As a global company, Experian will use its unique advantages to firmly grasp the major opportunities” brought by the government’s decision, the company said. The State Council, China’s cabinet, said Nov. 25 that it would take measures to elevate the industry’s quality and expand market access.

Booming consumer lending in China over the past few years has generated large unmet demand for financial services, especially in the consumer and corporate credit sector. But the country has yet to allow foreign companies to conduct credit scoring services for individuals.

In its statement Tuesday, Experian said it held discussions with the central bank and local financial regulators in Beijing, winning support for its future business operations on the mainland. The company said it is exploring potential partnerships for business development. Experian may seek to set up a joint venture with partners to apply for a personal credit scoring business license in China, analysts said.

An Experian source told Caixin Nov. 10 that the company decided to spin off its stake in Chinese subsidiaries and leave the Chinese mainland market while maintaining its business in Hong Kong and Taiwan following considerable portfolio streamlining over the past two years. Experian’s mainland operations were expected to fully shut down by April 2021, multiple sources said.

Experian, with its Asia and Pacific business contributing about 8% of group profit, has been suffering huge losses and a shrinking market share in China, several industry participants said.

The People’s Bank of China (PBOC) launched a nationwide credit information system in 2006, but coverage is incomplete. In 2018, Baihang Credit Scoring, a central bank-backed private credit provider, was launched to collect information from lending channels outside the traditional financial system and rate the creditworthiness of consumers.