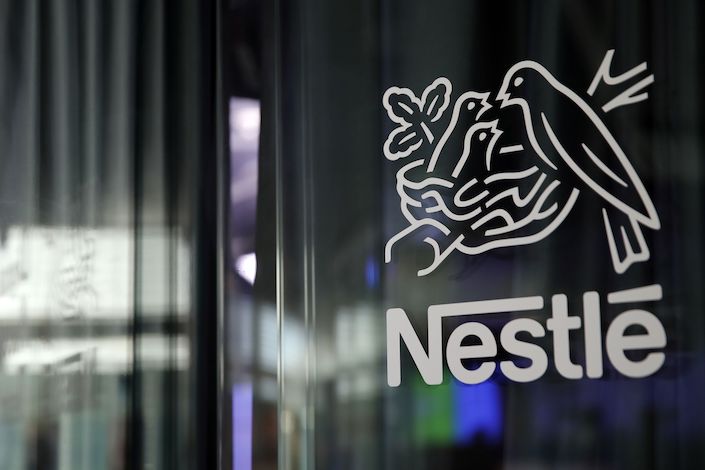 (Bloomberg) — Nestle SA is jumping into the fake-meat business in China, seeking to revive weakening sales there by grabbing market share in the world’s biggest pork-consuming nation.

The Swiss company Wednesday introduced a range of plant-based meat alternatives in China under its Harvest Gourmet brand. Six options including kung pao chicken and braised meatballs will be available later this month on Alibaba Group Holding Ltd.’s Tmall online platform and in its Hema supermarket chain in Beijing and Shanghai before being rolled out more broadly.

“The food sector is undergoing a quiet revolution as healthy, nutritious and environmentally friendly foods are gaining an increasingly large share of the market,” said Rashid Qureshi, chief executive officer of Nestle’s Greater China Region, in an email.

Nestle joins a parade of companies eager to tap the vast Chinese market, which accounts for 27% of the world’s meat consumption by volume. The country is emerging as the best opportunity for the likes of Beyond Meat Inc. and Impossible Foods Inc. after the coronavirus pandemic wiped out restaurant sales in the U.S. If foreign companies can win over even a small fraction of China’s 1.4 billion people, the rewards could be massive.

Read more
In Depth: The Meaty Taste of Meatless Food of the Future

The food maker has a factory in the northern Chinese city of Tianjin that will make products such as faux burger patties and pork mince for restaurants and other food service providers.

Nestle’s business has slipped in its second-biggest market by revenue. The company last month agreed to sell the peanut milk and canned rice porridge businesses of Yinlu, which faced sluggish growth a few years after Nestle bought it in 2011. Nestle’s share of China’s infant formula market dropped to 12.8% this year from 13% in 2019, according to Euromonitor International.

The Swiss giant has been accelerating a global expansion in plant-based meat substitutes, rolling out products through its Garden Gourmet brand in Europe and Sweet Earth in the U.S. It reported double-digit growth in sales of vegetarian and plant-based products for the nine months through September.

While Nestle already sells Harvest Gourmet meat alternatives in Australia and New Zealand, rivals have a head start in China.

Beyond Meat announced plans for a major production facility in China and has deals for its products to be sold in Starbucks, KFC and Pizza Hut outlets in China. Impossible Foods, which is awaiting Chinese approval to start selling its fake meat made with heme, plans an aggressive launch and expects the nation could become its No. 1 market within a few years. Other makers also have a Chinese presence, including Oatly AB and Eat Just Inc., a vegan egg company.

“Research has shown that the majority of consumers plan to increase their intake of plant-based food,” Qureshi said. “There is huge potential still set to be unlocked.”