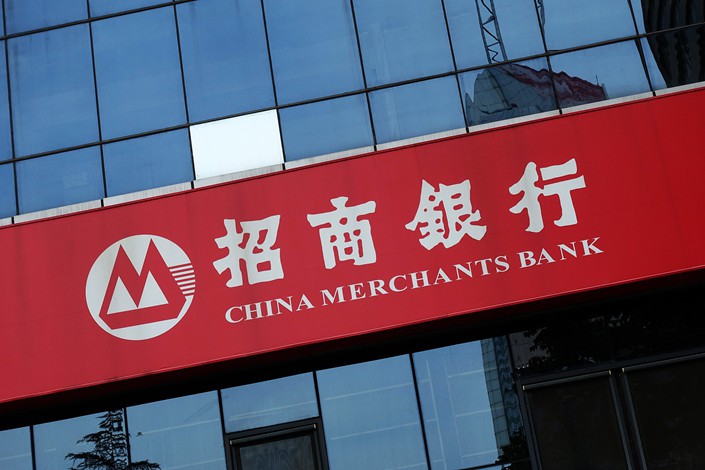 The new bank is the latest manifestation of the growing collaboration between traditional lenders and technology companies.

China Merchants Tuopu Bank (招商拓扑银行) will be only the second direct bank with independent legal person status to get the go-ahead and its approval comes almost four years after China Citic Bank Corp. and search engine Baidu Inc. were given the green light for their joint venture, AiBank, in January 2017. CMB announced its plan the following month. Direct banks have no physical branches and only offer services over the internet or telephone.

The new bank is the latest manifestation of the growing collaboration between traditional lenders and technology companies as they seek to take a bigger share of the financial services market and challenge the dominance of Ant Group Co. Ltd. and Tencent Holdings Ltd. in the fintech sector. The government is also encouraging cooperation as part of its broader inclusive finance strategy to bring low-cost financial services to the masses, especially those living in rural areas.

A report on electronic banking released by the China Financial Certification Authority showed that in 2019 there were 116 direct banks operating in China of which 99 operate via mobile apps. Only AiBank had adopted the independent legal person model and gained a license from the country's banking regulator. China had granted 19 licenses (link in Chinese) for privately run banks as of the end of June.

The length of time it took the bank to gain approval indicates that regulators are taking a cautious stance on the expansion of the independent direct banking sector, as the business model is relatively new in China, Dong Ximiao, chief researcher of Zhongguancun Internet Finance Institute, told Caixin.

“Regulators’ work to rectify the internet finance sector is coming to an end and relevant risks have been basically resolved,” Dong said. “So now the time is right to open access to direct banking licenses.” Recently released rules on commercial banks’ online lending business and financial holding companies will help the authorities regulate direct banks, he said.

Analysts said the venture will help CMB diversify its lending business and help JD Digits promote its online lending business, which is one of the fintech giant’s main revenue streams. Like many of its peers, JD Digits is facing challenges from tougher requirements imposed on online microlenders on financial metrics including capital reserves and leverage ratios.

A previous version of this story incorrectly stated the number of licenses granted for privately run banks. The correct number is 19.