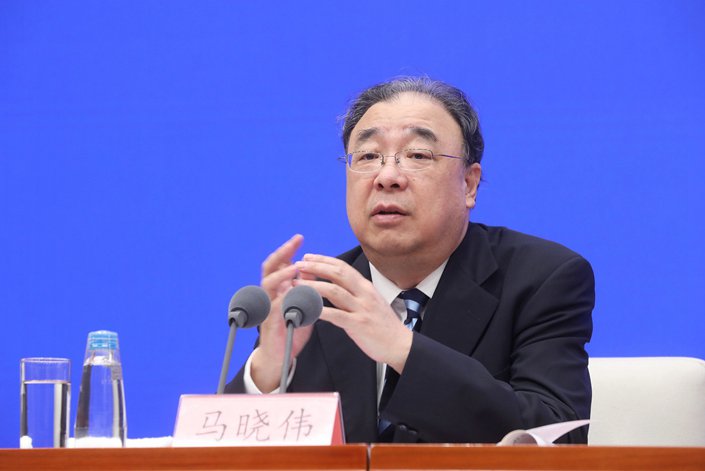 Speaking at the inaugural meeting of a new public health research center in Beijing, Ma said China’s Covid-19 crisis earlier this year underscored personnel shortages that had remained unsolved since its deadly SARS outbreak in the early years of the century. “This isn’t a new problem; it’s an old problem,” he said.

The comments come as Chinese officials consider sweeping changes to the country’s health care systems, including a potential “big disease-control bureau” that would work to prevent and control future epidemics.

After the SARS outbreak killed more than 700 people in China in 2002 and 2003, the country sharply increased its number of disease control personnel. But it struggled with staff retention, with one disease control center in the island province of Hainan recruiting 44 fresh graduates between 2008 and 2010, 38 of whom had left by 2016, according to a provincial delegation.

Chinese medical workers have also complained for years about overwork, low pay and a lack of appreciation from patients and senior colleagues. The number of medical personnel as a proportion of the population persistently lags behind many developed economies.

China aims to have 0.83 public health workers per 1,000 people by the end of the year, according to official statistics. But that target appears ambitious given the proportion stood at 0.61 per 1,000 less than three years ago.

Public health physicians accounted for just 3% of China’s working doctors in 2018, according to official statistics. By comparison, the country has about twice as many dentists, five times as many traditional medicine practitioners, and more than 20 times as many clinicians.

Although there is disagreement on what kind of reforms the government should make, a move to set up a powerful new public health agency is gaining traction, a Caixin exclusive showed. The new body may merge the NHC departments in charge of public health and emergency responses with the China Center for Disease Control and Prevention, which currently serves as a research and advisory body to the NHC.