By Shan Yuxiao and Ju Yiwen 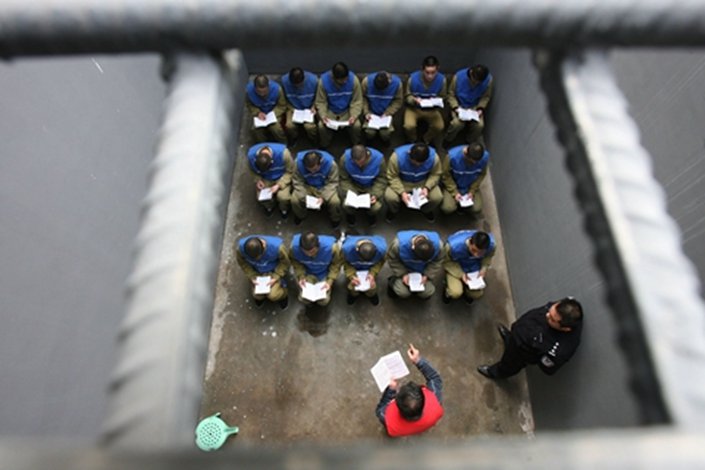 China’s top lawmakers will discuss proposed changes to the law this week that would hold children aged between 12 and 14 criminally responsible for acts causing severe injury.

The changes are being considered after a public outcry over several high-profile murders by children aged under 14, none of whom were subsequently prosecuted.

They would extend the relevant crimes covered to include the use of “cruel means” resulting in serious injuries or disabilities, but not death.

A previously proposed amendment, following National People’s Congress (NPC) deliberations in October and June, allowed the supreme public prosecutor to order children aged between 12 and 14 to assume criminal liability if they committed “egregious” acts of intentional homicide or intentional injury.

Legislators will discuss the proposed changes during meetings in Beijing this week of the NPC Standing Committee, China’s highest legislative body, said Yue Zhongming, spokesperson for the NPC’s Legislative Affairs Commission, on Monday.

In addition to the age at which youngsters can be held liable for crimes, and an expansion of the related eligible crimes, legislators will also mull an amendment to the Law on the Prevention of Juvenile Delinquency.

This will cause offenders aged under 16 who do not receive criminal punishment to be subject to “enhanced discipline” from their parents or guardians, and to undergo “specialist correctional education” over a “necessary time period.”

Legislators will be considering these amendments for the third time and “unsurprisingly” will pass them, according to Yue.

There have been differing views among legislators on lowering the age of criminal responsibility. More than 30 NPC delegates proposed the change at last year’s annual meeting, arguing it would help to deter juvenile delinquency.

Peng Xinlin, a criminal law professor at Beijing Normal University, supported the amendment to lower the age to 12, saying it is “sensible” in responding to society’s demands and also is in accordance with the policy of “tempering justice with mercy.”

However, Wang Zhenhui, a professor at China University of Political Science and Law, told Caixin that individual underage cases do not represent all of society and should not be a key factor in lawmaking.