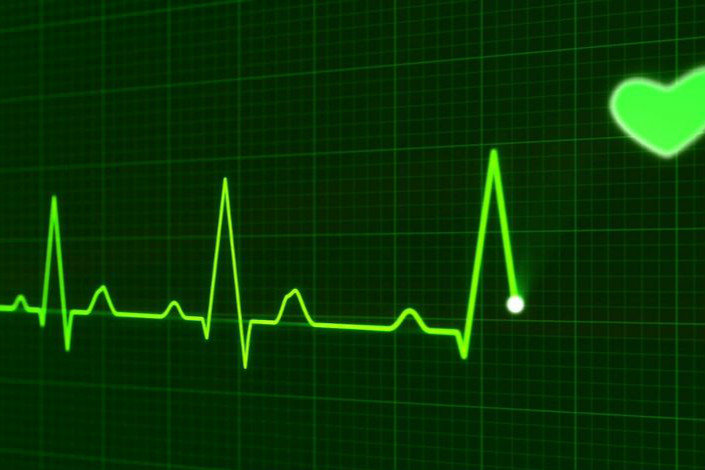 The transaction is Medbanks’s Series E1 round and Tencent’s fifth investment in the firm. The Chinese social networking and gaming giant led the firm’s Series D+ round in November 2019, in which MedBanks raised about 1 billion yuan.

Tencent had first invested in the startup in 2016 and doubled down on its position by joining Medbanks’ Series C round totalling tens of millions of US dollars in early 2018, as well as its 400-million-yuan Series D round in January 2019.

An unnamed large-scale insurance private equity fund participated in the deal, said Beijing-based Taihecap, the exclusive financial adviser of the deal, in a statement on Monday.

Founded in 2014 and fully known as Medbanks Network Technology, the startup is a big data-based, one-stop medical and healthcare services provider. The firm helps medical institutions and pharmaceutical firms coordinate clinical trials for new drug application and facilitate their efforts in the promotion and commercialisation of approved products.

The startup connects with over 20 insurance companies, through which it uses big data capabilities to design and deliver customised medical care & insurance products to individual and corporate clients. It also operates a network of nearly 80 pharmacies that span across 56 cities and 29 provinces in China, providing medicines, medical apparatus, and nutritional supplements to consumers.

Upon the completion of the Series E1 round, the startup aims to further strengthen this “closed-loop” ecosystem that serves major stakeholders in China’s medical treatment and healthcare industry.

Medbanks’ secular growth in the past years has ridden on a macro tailwind of Beijing’s support to develop remote healthcare services, Internet, and advanced technologies to fill the gaps in the country’s huge yet fragmented public healthcare system.

China’s medical treatment and healthcare market is ushering in a new era of more opportunities brought by “a thorough market reform and upgrade,” said the company CFO Zhou Teng in the statement. “Families’ demand for reliable, thoughtful, and high-quality medical management and healthcare services have opened up a long, spacious ‘ski trail’ [for market participants].”