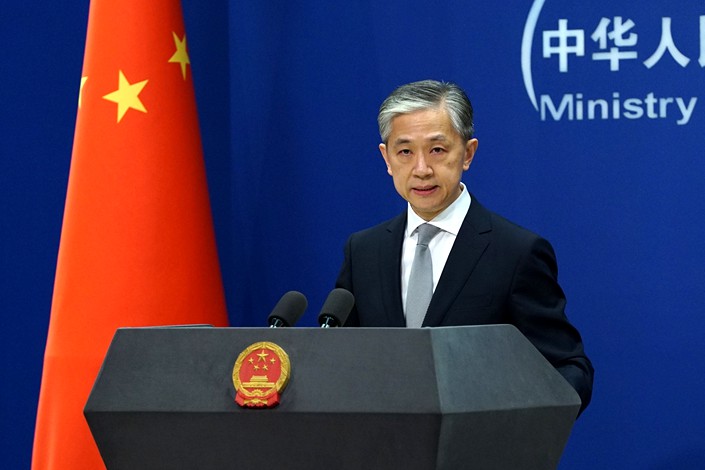 What’s new: China has joined dozens of countries in suspending round-trip flights with the U.K. after two highly transmissible new variants of the Covid-19 virus were found to be spreading in the country.

Previously, some Chinese airlines including Sichuan Airlines and China Southern Airlines, have halted flights between the two countries.

In response to the virus surge in Britain, the Hong Kong government banned flights from the U.K. on Monday, and the Chinese embassy in the U.K. closed its visa centers in London and Manchester.

Hong Kong health authorities discovered that two students returning from the U.K. had been infected by the new variant coronavirus recently found in Britain.

Why it matters: The U.K. government said Wednesday that another “highly concerning” new variant of the virus has been found in the country after two people were confirmed with the infection, according to the country’s health secretary, Matt Hancock.

Britain ordered a full lockdown on London and the southeastern and eastern parts of the country on Sunday, affecting around 21 million residents; Scotland closed its borders, and Wales went back into lockdown as well to curb the spread of the new variant.

The U.K. death toll from coronavirus rose by 744 on Wednesday, the highest number reported in one day since April 29.