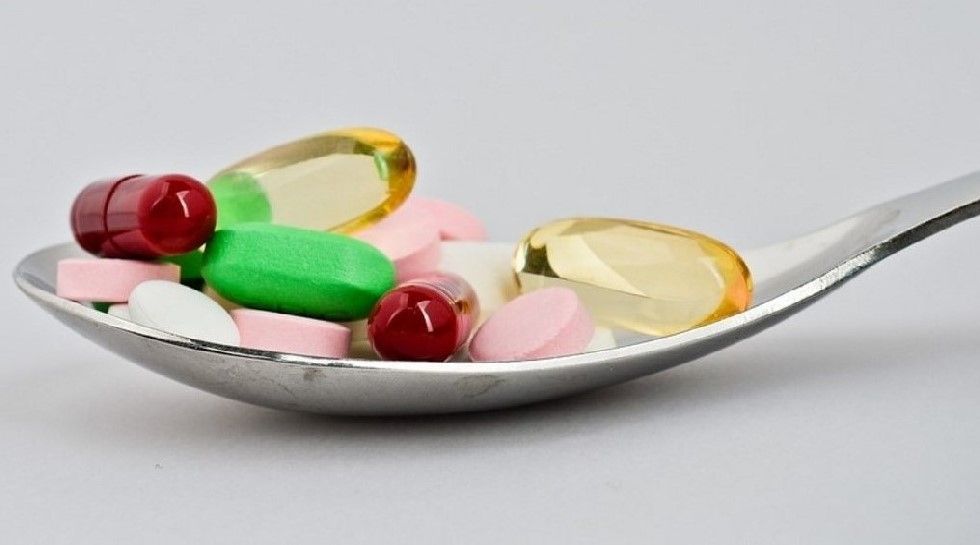 Chinese global biotherapeutics company Transcenta Holding Limited, which had raised an undisclosed equity financing from China Capital Management in June this year, said on Wednesday that it has garnered $105 million in a crossover financing led by China Structural Reform Fund.

The latest round attracted a slew of new investors including Qatar Investment Authority, Chinese property developer Country Garden Venture Capital, and others.

China Renaissance served as the financial advisor of the funding round.

Transcenta had, in January 2020, closed its Series B+ round of funding raising a total of $100 million from Sequoia Capital China, LAV, China Merchants Capital, Temasek, Hillhouse Capital and others.

Since its inception in 2012, Transcenta has been engaged in new-generation medicine discovery, clinical development, and manufacturing. With international multi-centres in Suzhou, Hangzhou, Shanghai, Beijing and in Princeton and Boston in the US, Transcenta has established a pipeline of over ten novel molecules used for oncology, bone disorders, and nephrology, among others.

The year 2020 was a busy year for Transcenta as the company facilitated its robust pipelines in China and US. In addition, it has shored up its strategic partnerships with international technology innovators such as Merck KG to advance its continuous manufacturing technology capabilities, the company said.

“Transcenta has been focusing on discovering, developing and delivering novel and high-quality antibody therapeutics at affordable prices. The proceeds from the new funding will be used to accelerate our ongoing clinical programmes and prepare for commercialisation,” said Dr. Xueming Qian, the co-founder and CEO at Transcenta, in the statement.

The lead investor China Structural Reform Fund is a state-owned fund anchored by ten marquee shareholders including China Merchants Group, and China Chengtong Holding Group. Of late, in October, it made the headlines when it led a 1 billion yuan ($153 million) Series E round of financing in Chinese biotech firm Genecast Biotechnology.