Analysis: Ant Group Is Not Going to Be Broken Up 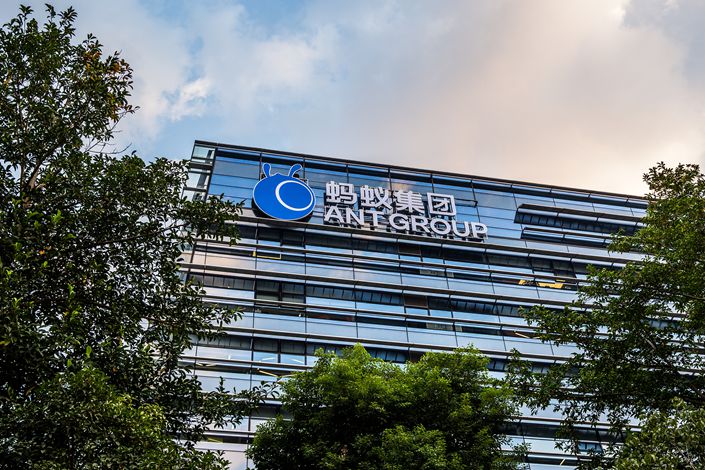 After Ant Group Co. Ltd.’s high-flying IPO plan was suspended last month, investors are speculating how the fintech giant will deal with regulators’ tightening oversight, and some people may have misjudged its reaction.

Recently, some news outlets have reported Ant Group will be broken up. This is not true.

Actually, Ant Group is planning to enclose all its financial operations in a wholly owned subsidiary. This move is aimed at complying with a new regulation on financial holding companies that took effect in November.

According to the new rules, nonfinancial companies that control financial institutions that belong to at least two different sectors have to apply for a permit from the central bank to start a financial holding company to control them.

The regulation is not just targeted at Jack Ma’s Ant Group. As part of a broad campaign to rein in systemic financial risks, the rules are aimed at tightening regulators’ grip on nonfinancial companies operating inside the financial industry.

Over the past few years, some high-profile companies including Tomorrow Holding Co. Ltd. have aggressively engaged in various financial businesses, only to find themselves in trouble, mired in scandal and passing on huge losses to investors.

Currently Ant Group’s subsidiaries have many financial licenses, such as those for banking, mutual funds and insurance, as well as those for nontraditional businesses including online microlending and third-party payments.

It is expected that both Ant Group’s traditional and nontraditional financial businesses will end up in the holding company.

Although Ant Group is not likely to be split up, it is facing tighter oversight in terms of leverage and some other key metrics of its operations, as financial regulators have warned about systemic risks posed by China’s fintech giants.

After suspending its would-be record IPO, regulators told the company to return to its roots as a payment services provider, set up a financial holding company and reform its lending, insurance and wealth management services.

Overall, the new oversight system will probably hobble Ant Group’s business growth as capital requirements will likely become much higher, and high-leverage online microlending, a major part of its revenue, will be affected.