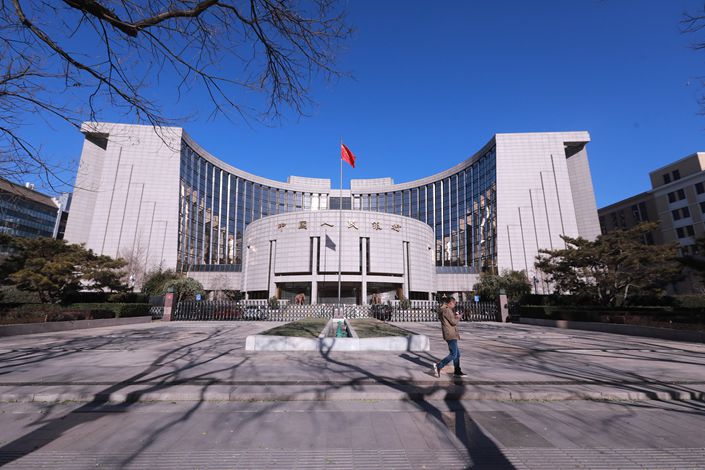 China is broadening its long-standing campaign against money laundering and terrorist financing with new regulations requiring nonbank financial institutions as well as banks to improve supervision and compliance.

Draft revisions to a 2014 rule released Wednesday (link in Chinese) by the People’s Bank of China (PBOC) set out detailed guidelines on how institutions should set up internal control and risk management systems to tackle money laundering, including the establishment or designation of a specialized department to handle the issue with a senior manager overseeing the work and ensuring its independence. The rules will also apply to nonbank financial institutions such as third-party payment companies, online microlenders, consumer finance companies and loan companies, many of whom have hitherto escaped the same level of regulatory supervision as banks.

The PBOC added: “With continuous innovation in the financial sector and the emergence of new types of financial business, we need to improve the scope of anti-money laundering supervision.”

The proposed revisions will help financial institutions develop a culture of compliance, offering them clear guidelines in the fight against money laundering, Yu Pei, a partner in the Deloitte China Anti-Money Laundering Center, told Caixin. “Domestic banks have not yet made a good risk assessment of themselves and do not know where they are exposed to money laundering risk. They just mechanically complete their compliance obligations but fail to implement more targeted risk-control measures.”

In the third quarter of 2020, out of all categories of companies in the financial sector, nonbank payment institutions were fined the second-highest amount for money laundering related offenses, according to the PwC report. In March, payment services provider Shenzhen RYX Infotech Co. Ltd. was handed a record 61 million yuan penalty by the PBOC’s Shenzhen branch, due to its failures in guarding against money laundering. The company has been fined at least 19 times since 2018.