Exclusive: Industrial Bank President Likely to Be Its Next Chairman 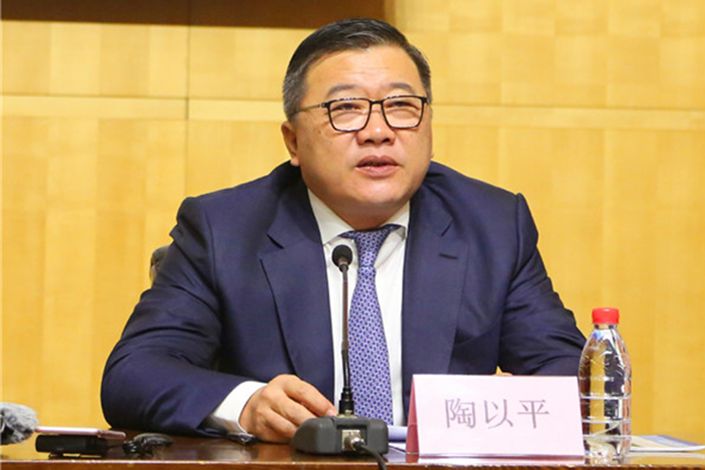 Shanghai-listed Industrial Bank Co. Ltd. is likely to promote President Tao Yiping to board chairman, filling a post that has been vacant for more than a year, sources with knowledge of the matter told Caixin.

Tao, 57, has been president of China’s seventh-largest lender by assets since early 2016 after working at Bank of China Ltd., the country’s fourth-biggest lender, for about three decades (link in Chinese). He has been acting head of Industrial Bank’s board since September 2019, when then-Chairman Gao Jianping resigned (link in Chinese) due to his age.

Financial regulators want a new chairman with industry experience, a senior financial official said. Local authorities in Fujian, the eastern province where the lender is based, had nominated a government official, but the regulators argued that only someone with financial experience would qualify, a local source said.

Industrial Bank, whose largest shareholder is the Fujian provincial finance authority, reported (link in Chinese) that it had 7.6 trillion yuan ($1.2 trillion) in total assets at the end of September, up 6.6% from the end of 2019. Its net profit attributable to shareholders was down 5.5% year-on-year at 51.9 billion yuan for the January-to-September period.

A regional bank when it was started in 1988, Industrial Bank has since grown into a national joint-stock bank by aggressively expanding its business, particularly its interbank business. In recent years, however, it has been forced to focus more on lending as financial regulators have tightened their grip on the interbank business.