How Will China and the Rest of World Address Climate Change in 2021? 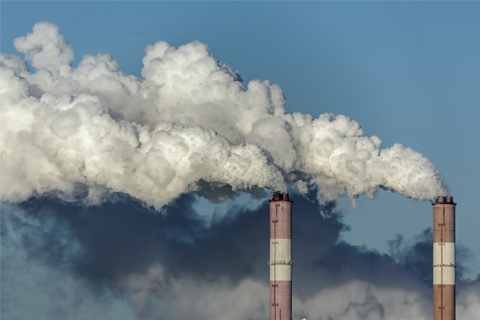 At the start of 2021 people are already looking ahead to the U.N. Climate Conference of the Parties (COP26) in November in Glasgow. The meeting was postponed from 2020 because of the pandemic. Countries are expected to work out solutions for some of the unresolved issues left by the 2019 gathering, such as details on global carbon trade and capital commitments to support emission cuts.

2020 may have focused minds on the need to deal with climate change. The global mean temperature between January and October last year was around 1.2 degrees Celsius (2.2 degrees Fahrenheit) higher than the pre-industrial 1850-1900 baseline, according to the World Meteorological Organization, an agency of the United Nations. That made 2020 one of the three warmest years on record, and it made the decade the hottest.

Chinese President Xi Jinping pledged that China will reach peak CO2 emissions before 2030 and achieve carbon neutrality before 2060. At the December Climate Ambition Summit, Xi made further commitments that the country will lower its CO2 emissions per unit of GDP by 65% from the 2005 level in 2030, increase the share of nonfossil fuels in primary energy consumption to 25%, and bring its total installed capacity of wind and solar power to more than 1.2 billion kilowatts.