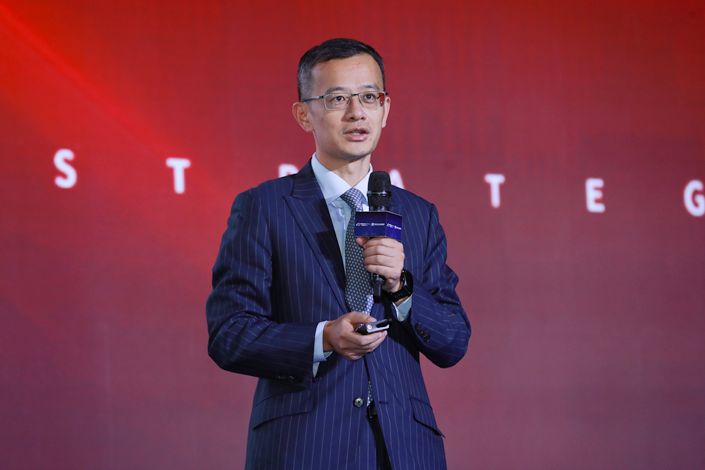 There will likely be no year-on-year growth in the amount of residential property sold in 2021 as new curbs on real estate companies’ financing affect their ability to invest in new developments, the head of a real estate service provider predicted.

A pilot initiative rolled out in August set red lines for the 12 biggest developers. The three hard boundaries are a liability-to-asset ratio (excluding presales) of no more than 70%, a net debt-to-equity ratio of under 100%, and cash holdings at least equal to short-term debt. The amount of new interest-bearing liabilities the companies can assume depends on how many of the lines they cross and could result in offenders being barred from borrowing more if they cross all three.

Although the initiative is still at the pilot stage and no timeline has been set for its application to the entire industry, developers have become more cautious about purchasing land. The premium rate at land auctions fell to 11% by the end of 2020 from a high of 23% during the year, said Ding.

Residential property floor space sold in the first 11 months of 2020 returned to growth of 1.3% year-on-year, after declining in the first 10 months, data from the National Bureau of Statistics showed. Analysts at Zhongtai Securities project this year’s sales area will be on par with 2020’s figure.

More developers will be included in the “three red lines” trial, said Ding, and that will force more firms to slash their leverage ratios. He also said that more companies may collaborate in land purchases as well as spinning off and listing units to raise funds.