China Clamps Down on Unfair Competition in Tech Sector 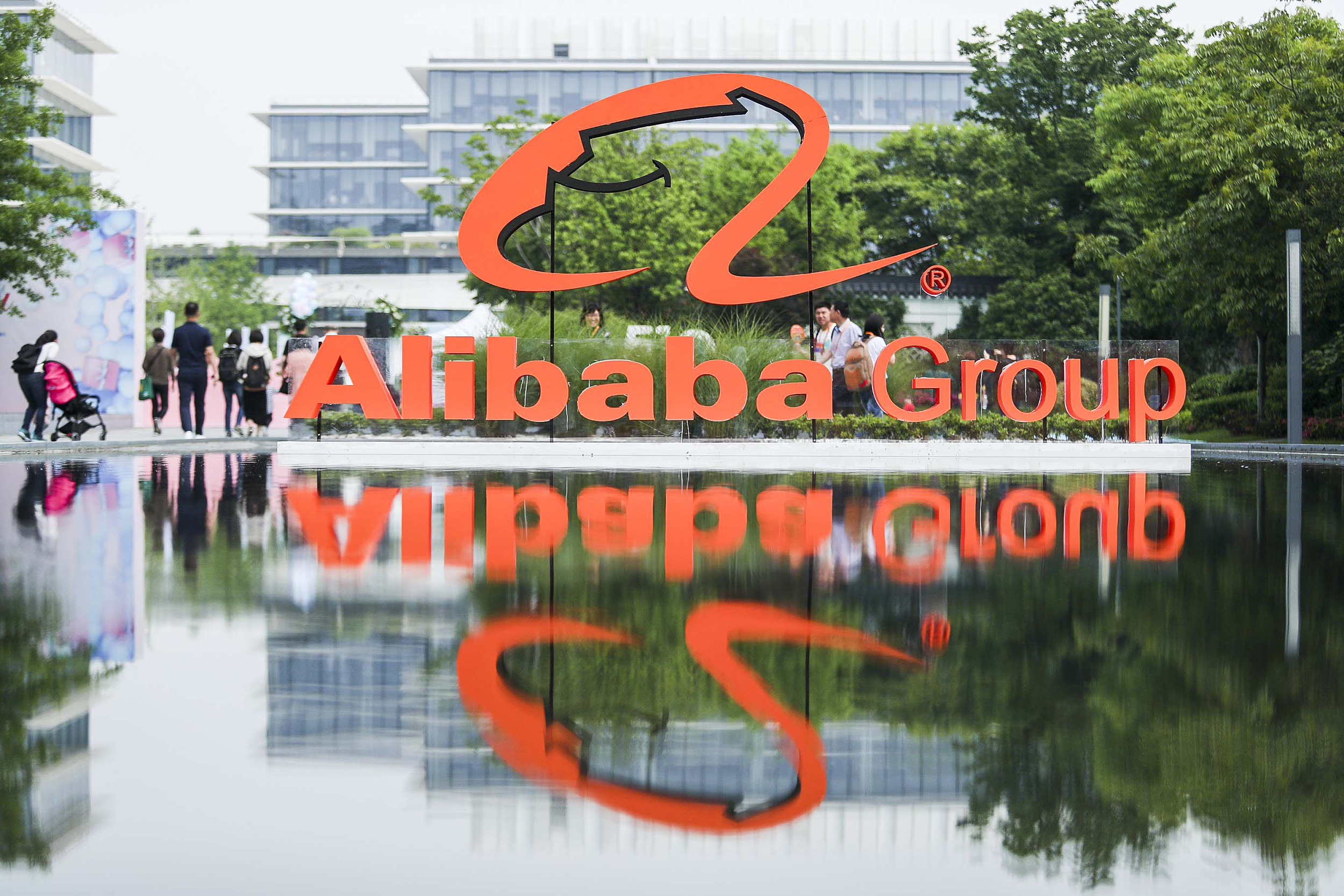 Beijing has stepped up efforts to regulate China’s tech giants as they attempt to clamp down on unfair competition and increase antitrust legislation.

Alibaba Group Holding Ltd and Ant Group Co. Ltd are two of the highest profile companies to come under increased scrutiny. Alibaba found itself at the center of a regulatory storm as China’s market watchdog launched an investigation into the company on Dec. 24, citing allegations of monopolistic practices. Two days later, top financial regulators summoned executives of Ant Group, calling on the company to return to its business roots and imposing on it a series of requirements.

Far from isolated cases, the two form part of a broader trend which saw the State Administration for Market Regulation (SAMR) fine Alibaba 500,000 yuan ($76,500) for failing to seek approval before increasing its stake in department store chain Intime Retail Group Co. Ltd. to about three-quarters in 2017. China Literature Ltd., the e-books business spun off by Tencent Holdings Ltd., was also fined over a previous purchase.