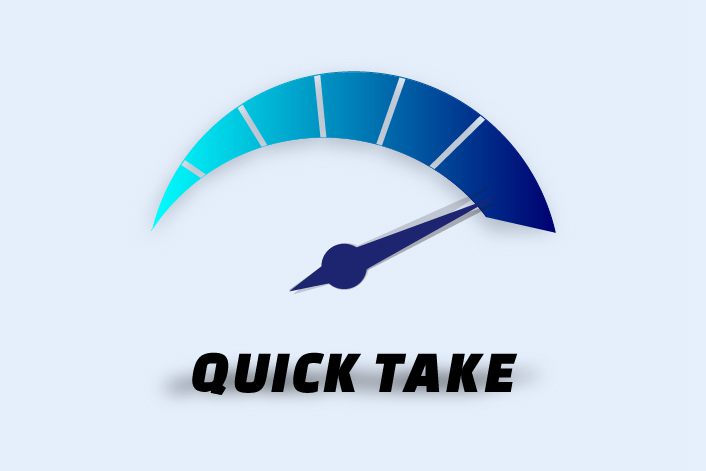 What’s new: Travelers in China logged 420 million air trips last year, representing 63.3% of levels from 2019 before the global pandemic, according to new data from the nation’s air regulator released on Tuesday.

Air cargo was also affected by the pandemic, but by a smaller amount, the data showed. The nation’s carriers moved 6.77 million tons of air cargo during the year, representing 89.8% of the level from 2019.

What’s the background: At the start of last year before the pandemic began, the aviation regulator had forecast air passengers would make 710 million trips in China during 2020 and that freight carriers would haul 7.63 million tons of air cargo.

But the pandemic quickly put a chill on those forecasts, as some cities at the heart of the country’s outbreak went into lockdown and people throughout the country were discouraged from traveling in general.

China was most affected in the months of February and March at the height of its outbreak, which would normally be a busy time for travel as many people returned home during the long Lunar New Year holiday. The sector has been gradually recovering since then.