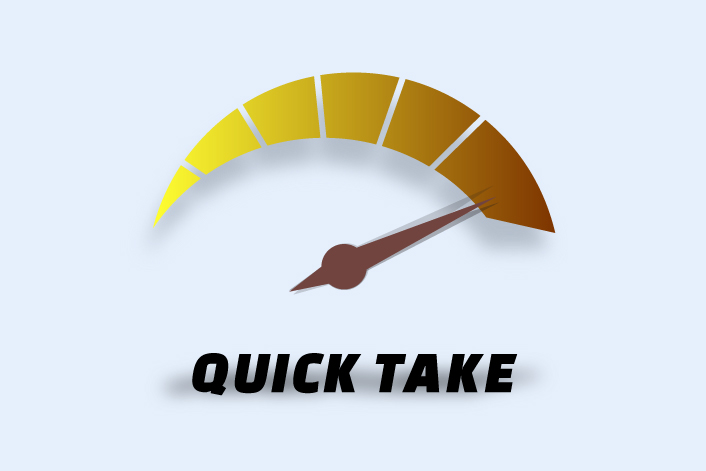 The move means CNOOC will need to apply for special licenses in order to purchase products from U.S. suppliers.

Senior U.S. officials said crude oil, refined fuel and liquid natural gas would be spared from the restrictions, which would also not apply to existing joint ventures with the company that operate outside the South China Sea, according to reports by Reuters and Bloomberg.

What’s the background: The news came a day after S&P Dow Jones announced late Wednesday that it would remove the securities of CNOOC’s Hong Kong-listed branch from the index by Feb. 1.

That followed a Dec. 3 decision by the U.S. Department of Defense to add the firm to its blacklist of alleged “Communist Chinese military companies,” giving Americans 60 days to divest from it.