Yongcheng Coal Banned From Debt Sales for a Year 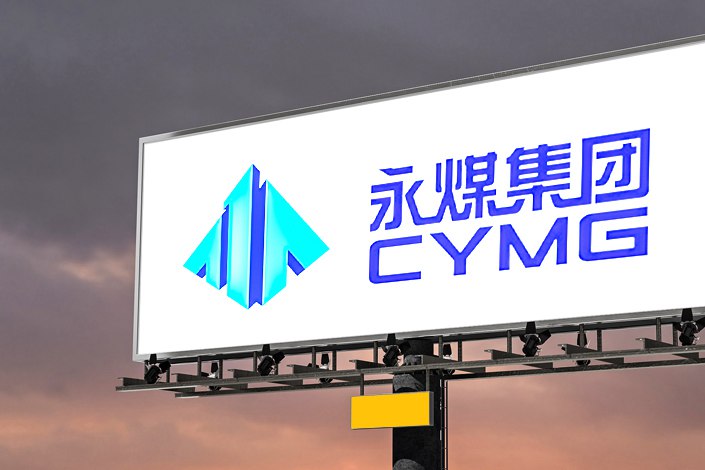 Current and former chairmen of Yongcheng Coal and Electricity Holding Group Co. Ltd. are deemed inappropriate candidates for positions in the debt financing instrument market for a year.

Yongcheng Coal and Electricity Holding Group Co. Ltd. was banned from debt sales for a year by China’s interbank bond market regulator after the state-owned coal mine operator’s bond default two months ago set off a chain reaction in the bond market.

A “self-disciplinary” investigation into Yongcheng Coal found a number of violations, including inaccurate and incomplete information on the company’s independence disclosed in its bond issuance prospectus. The probe also turned up failure to accurately disclose assets used by the company’s controlling shareholder and related-party transactions with the controlling shareholder, the National Association of Financial Market Institutional Investors (NAFMII) said Thursday in a statement.

The regulatory body condemned the company and ordered it to make a thorough rectification of the problems exposed in the investigation. The company is also required make a public apology on the information disclosure platform of the interbank bond market.

Yongcheng Coal Chairman Qiang Daimin and former Chairman Hou Shining were issued severe warnings and declared inappropriate candidates for positions in the debt financing market for a year. The heads of the company’s accounting and financial departments were also given warnings.

Henan Energy and Chemical Industry Group Co. Ltd., Yongcheng Coal’s state-owned parent company, was also found to have committed a number of violations, including purchase of its own and its subsidiaries’ debt financing instruments and failure to disclose information on asset transfers and changes in the use of proceeds from debt offerings.

The parent also received a severe warning from the NAFMII and was banned from debt offerings for seven months. The company’s former Chairman Liu Yinzhi, who stepped down last month, was given a warning without any specific penalty.

Liu was Henan Energy’s chairman since May 2019 and general manager since 2017. He was reportedly transferred to the Henan provincial State-Owned Assets Supervision and Administration Commission, which ultimately controls Henan Energy, according to a local newspaper report.

The surprise default set off a chain reaction that spread to other coal mining companies and local government financing vehicles in other provinces. It also led to regulatory investigations of the company and several financial institutions that facilitated its bond issuances.

The NAFMII issued warnings to Haitong Securities Co. Ltd., two of its subsidiaries, and Donghai Fund Management Co. Ltd., asking them to take rectification measures. The agency said these companies were found to have broken the rules when they underwrote bond issuances. Haitong Securities ordered its subsidiaries to help the issuer buy a portion of its own offerings to inflate the amount of borrowing and create a better image to attract bond investors.

In December, China Chengxin International Credit Rating Co. Ltd. was banned from rating new interbank bonds for three months over its misconduct related to Yongcheng, to which China Chengxin gave its highest AAA rating just a month before the default.