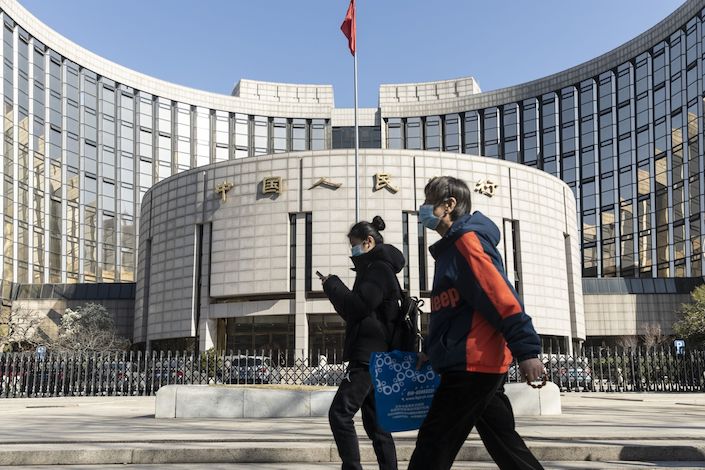 China’s current bank reserve ratios are not too high and interest rates are at appropriate levels, said Sun Guofeng, the head of the central bank’s monetary policy department, emphasizing that authorities will prioritize policy stability this year.

Sun’s comment defused market speculation that the People’s Bank of China (PBOC) might lower the reserve requirement ratios, the amounts of money that commercial banks must hold, before the Lunar New Year holiday. The central bank did so in 2019 and 2020 to pump more cash into the economy during the holiday season. This year’s New Year holidays run Feb. 11–18, when most businesses nationwide will take a break.

“The reserve requirement ratio is not high compared with either other developing countries or the rate we applied in the past,” Sun said Friday at a briefing on key financial data.

Analysts said it is unlikely that the PBOC will make a major reserve rate cut before the holidays this year given recent vows from top officials to maintain monetary policy stability.

In a surprise move, the central bank offered just 500 billion yuan ($77 billion) of medium-term loans to lenders Friday, resulting in a net drainage of 40.5 billion yuan for January. It was the first time the bank withdrew cash from the financial system in six months after excess liquidity pushed the interbank borrowing cost to a record low.

Sun said China’s current interest rates are appropriate and the central bank will use various policy tools to ensure reasonably ample liquidity. China’s weighted average corporate lending rate was 4.61% at the end of 2020, down 0.51 of a percentage point from a year ago, following measures to reduce borrowing costs for cash-strapped businesses, Sun said. The central bank will continue to reduce corporate borrowing costs in 2021, he said.

“Prudent monetary policy will be more flexible, targeted and appropriate and will continue to maintain the necessary support for the economic recovery,” Chen said.

In a key policy meeting in December, China’s top leadership pledged to maintain continuity in macroeconomic policies this year by not making any “sudden turns” as the market debates whether the country is moving toward stimulus withdrawal amid steady recovery from the pandemic.

As one of the countries that moved early to bring the virus under control, China has shown steady recovery momentum since ending lockdowns, supported by a raft of pro-growth measures to bolster the virus-hit economy. The world’s second-largest economy is expected to have been the only major economy to expand in 2020, while the U.S. and Europe continue struggling with the pandemic.

China is set to report 2020 gross domestic product Monday. Economists have estimated annual growth of between 2.1% and 2.3%.

The growth of property industry loans slowed in 2020 for the first time in eight years, reflecting continued measures to rein in market speculation, according to the central bank. Property-related loans accounted for 28% of new loans issued in 2020, down from 44.8% in 2016.