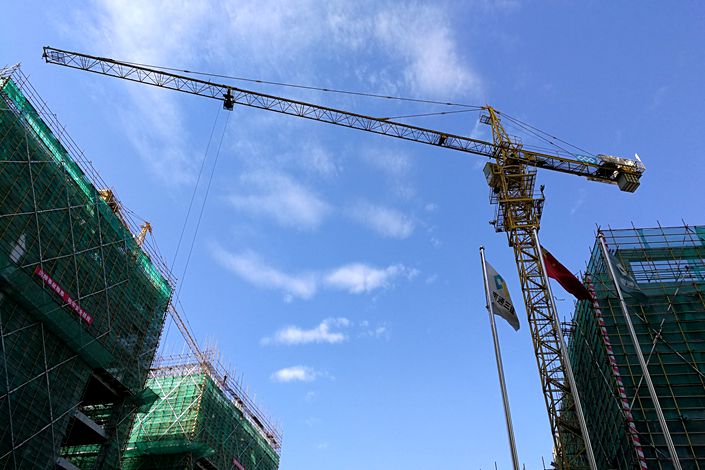 China’s top policymakers pledged to maintain continuity in macroeconomic policies next year by not making any “sudden turns” as the market debates whether the country is moving toward stimulus withdrawal amid steady recovery from the pandemic.

China will “maintain the continuity, stability and sustainability” of macro policies and make policies more targeted and effective, according to a readout (link in Chinese) from the three-day annual Central Economic Work Conference, published Friday by the state-run Xinhua News Agency.

The Central Economic Work Conference is a key annual gathering of top Chinese officials to draft economic priorities for the following year. Key economic targets are usually made public in March at the annual session of the National People’s Congress.

This year’s conference followed a turbulent year for the Chinese and global economy as the Covid-19 pandemic disrupted business and social activities, forcing governments to loosen fiscal and monetary policies to bolster the economy. This year’s conference is also significant as 2021 marks the first year of China’s new five-year plan, which set a goal of building the country into a technological powerhouse and boost its quality of growth.

“We must use the valuable time window to focus on reform and innovation — achieving a good start for the 14th five-year plan in terms of high-quality development,” according to the statement.

The meeting said that laws and regulations about the identification of platform monopolies, management of data collection and use and protection of consumers’ rights should be improved, and that financial innovation must be carried out under prudent supervision.

Guo Shuqing, chairman of the China Banking and Insurance Regulatory Commission, previously said that some large technology firms have expanded to the field of finance, and that corresponding systemic risks must be defused in time.

Shen Jianguang, chief economist at Beijing Jingdong Digital Technology Co. Ltd., said in a Caixin commentary (link in Chinese) that “technology” and “innovation” were repeatedly mentioned in the meeting’s readout. He expects that support for technological innovation, such as information technology, semiconductors, new energy, medicine and medical care, will likely increase in the next five years.

As one of the countries that moved early to bring the virus under control, China has shown steady recovery momentum since ending lockdowns. The world’s second-largest economy is expected to be the only major economy to expand in 2020, while the U.S. and Europe continue struggling with the pandemic.

As the economy rebounds, some analysts have begun questioning when and how policymakers will end stimulus policies implemented to offset fallout from the pandemic.

Top leaders headed by President Xi Jinping at the conference warned that China’s economy still faces uncertainties because of the coronavirus pandemic and the external environment and that the foundation of the economic recovery is still not yet solid.

“We should continue to implement a proactive fiscal policy and a prudent monetary policy to keep necessary support for the economic recovery,” according to the statement.

Analysts projected that China’s economy will grow at 8% to 9% next year with a strong rebound of as much as 19% in the first quarter.

The conference emphasized the sustainability and quality of fiscal policy, reiterated support for reforms on both the supply and demand sides of the economy, and promised to balance supporting the economy with preventing risks, while keeping the economy’s leverage stable.

Policymakers said China will maintain a debt-to-GDP ratio that is “largely stable” in 2021 and keep credit growth and monetary supply “largely in line with” nominal GDP growth.

The conference also said China will “improve the rule of law in its bond market,” reflecting concerns over the recent wave of corporate bond defaults.

Although the meeting signaled that there won’t be sudden policy tightening, analysts said supportive policies will fall back gradually next year. Economists at UBS Group and Nomura projected that the central government deficit will return to 3% in 2021, narrowing from this year’s unusually high 3.6%. The government may stop the issuance of special treasury bonds and reduce the quota of special-purpose bonds for local governments, they said.