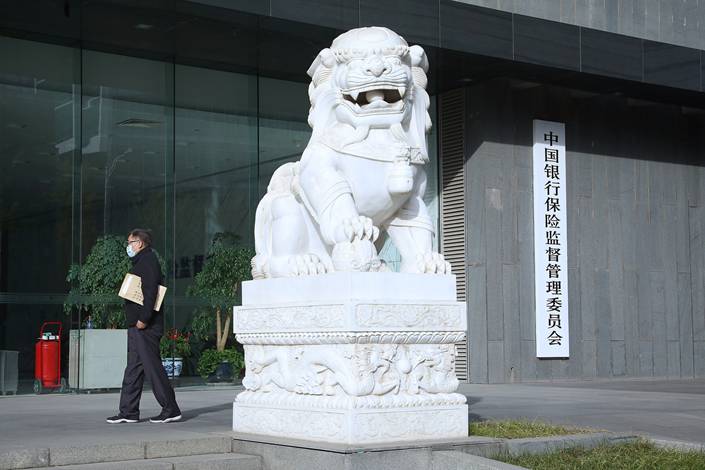 Chinese economic and financial regulators have taken another step forward in efforts to better protect institutional creditors of debt-ridden firms, in the wake of the recent wave of domestic bond defaults.

Nonbank financial institutions that are creditors of “troubled nonfinancial companies with a relatively large amount of debt” are allowed to set up a creditors’ committee to help create restructuring plans for the firms, according to a notice (link in Chinese) jointly released Friday by the country’s top banking regulator, top economic planner, top securities regulator and the central bank.

A creditors’ committee serves as a temporary organization to help creditors come together so they can better negotiate with debtors. Institutional creditors in the committee can work together to study the troubled firms’ restructuring and financing plans, in a bid to defuse potential risks to the financial system. Such a committee has to be set up by more than three institutional creditors together, the notice said.

Previously, only banking creditors of debt-laden firms were allowed to set up such committees, according to a 2016 notice by the top banking regulator.

But such committees led by banks seldom took the initiative to include nonbank financial institutions such as insurers, fund managers and brokerages, leaving the latter in a weak negotiating position to safeguard their own interests, industry insiders said. Nonbank creditors have been calling for a change for years.

One of Brilliance Auto’s creditors filed for arbitration because the automaker had transferred some valuable assets just as it was about to default on its debts. The Shanghai Stock Exchange later issued a punishment to the company as it didn’t fully disclose the transfer in a timely manner.

The Friday notice said that for debt-ridden companies with relatively good prospects and controllable risks, creditors in the committee can support their restructuring with loans. However, companies with valuable assets that deliberately default should not get such assistance, the notice said.