Kuaishou IPO Could be Only Weeks Away 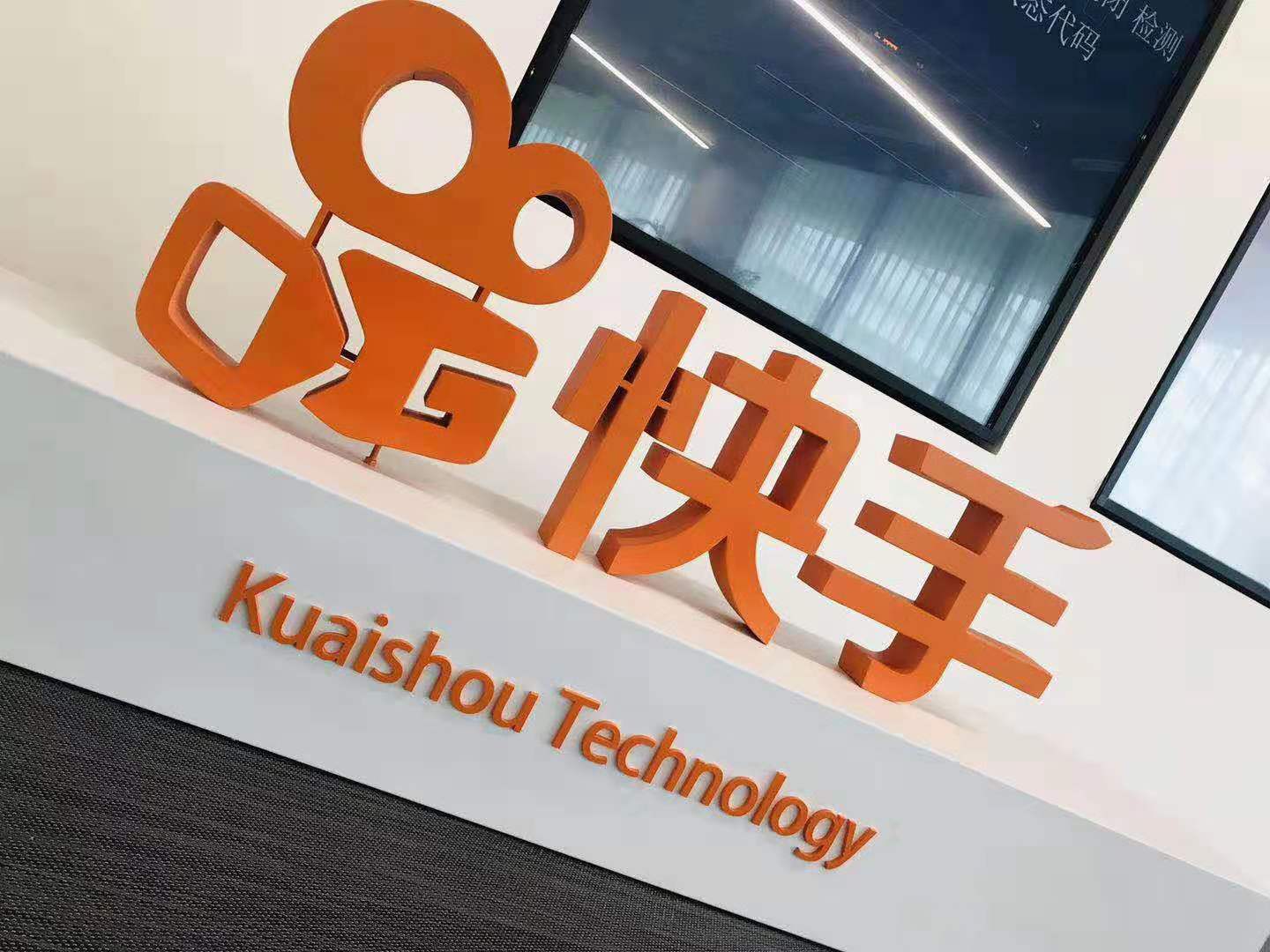 The TikTok-like Kuaishou could be preparing to list on the Hong Kong Stock Exchange as early as Feb 5, people close to the deal told Caixin. The expected IPO could raise as much as $5 billion and make it the first major short-video platform to go public.

Kuaishou, whose largest shareholder is tech giant Tencent Holdings, plans to raise up to $5 billion from the listing, which would give it a valuation of between $40 billion and $50 billion.

“It will be an important litmus test to see the extent investors appreciate the short video phenomenon,” Michael Norris, a Shanghai-based analyst at consultancy AgencyChina told Caixin.