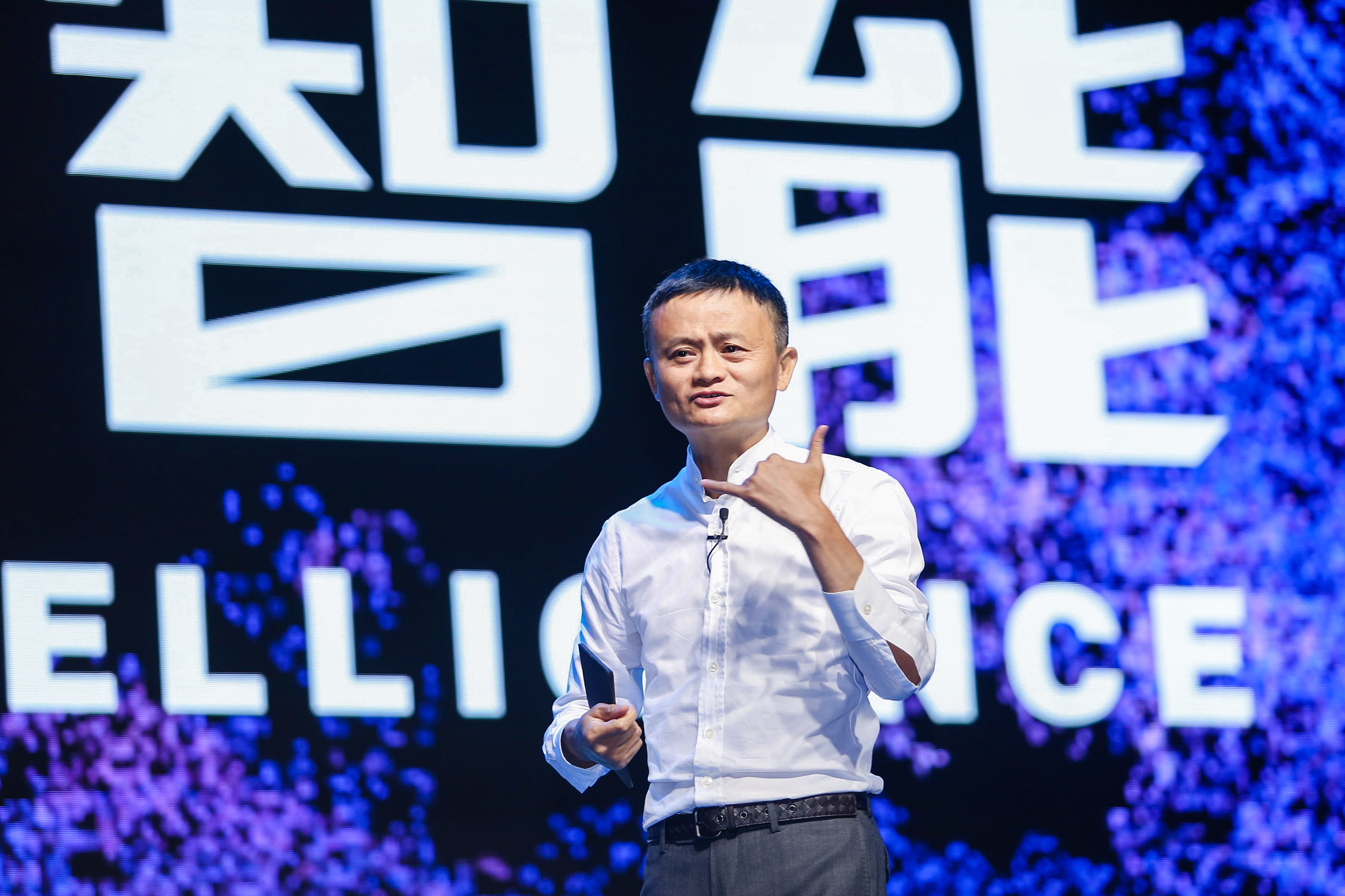 China’s most famous businessman made an uncharacteristically low-key appearance at an online conference Wednesday, in what some believe was a bid to tamp down rumors he was missing.

Jack Ma’s last public appearance was in October, when he gave a passionate speech criticizing Chinese regulators that has been linked to their decision to force his financial services firm, Ant Group, to abandon what was set to be the world’s largest IPO.

Ma’s disappearance from the public eye had fueled speculation that he may have run afoul of the law.

The outspoken founder of Ant Group and Alibaba spoke at an annual online event promoting the achievements of rural teachers, according to a video of the event seen by Caixin. Sources close to the company told Caixin that the video was authentic and that the conversation was originally broadcast live.

It’s not clear where Ma was when he made the 48-second video.