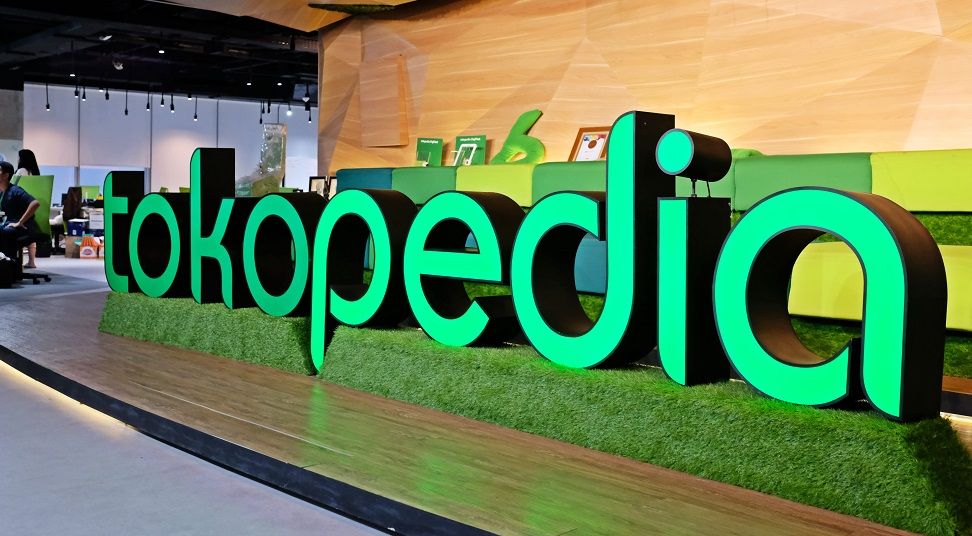 Indonesia’s homegrown tech giants Gojek and Tokopedia, who are currently engaged in merger discussions, are said to be exploring various options including setting up a holding company structure that will house the unicorns as independent entities, according to sources familiar with the matter.

Such a structure will allow the companies to retain their individual brands, and negotiations are also going on around ways to integrate the disparate decade-old businesses under Gojek and Tokopedia.

Both Gojek and Tokopedia are also reviewing options for the payments businesses OVO, in which Tokopedia and its affiliates own a 41% stake, and Gojek’s GoPay, in the event of a merger, the people mentioned above said.

According to an executive involved in the merger discussions, if the unicorn marriage between Indonesia’s two most valuable startups is successful, the deal will see Tokopedia and its related entities sell their stakes in Ovo. This executive, who is on the board of one of the companies, declined to be named.

“[The] most ideal structure for them [Gojek and Tokopedia], if they merge, will be a share swap into a super holding company that maintains Gojek and Tokopedia as distinct businesses,” Joel Shen, a technology lawyer at global law firm Withers, told DealStreetAsia.

By taking this option, Shen said, the companies will avoid two situations — the optics of inequality that sometimes exists when one company buys out another and the legal complications arising out of a statutory merger.

Furthermore, the structure will enable both players to maintain their market shares in individual businesses and also enlarge their access to each other’s ecosystems as they take on rival Sea Group in the region’s largest market. Sea Group’s e-commerce business Shopee dominated the market in the second quarter of 2020 in terms of monthly average visitors, iPrice stated in its research.

“Tokopedia and Gojek have been losing market shares in Indonesia to Shopee and Grab, respectively. We haven’t seen how their current products will complement each other yet. Still, we expect both companies can maintain and even increase the market share in e-commerce, online food delivery, and ride-hailing in Indonesia,” said an analyst from Singapore-based research and consulting firm M2insights.

Talks between Gojek and Tokopedia for a proposed merger first surfaced early this month. Before that, the ride-hailing giant was said to be in talks with its larger rival Grab to combine their nearly similar businesses encompassing ride-hailing, payments and financial services, and food delivery.

Apart from their home market, Gojek also has business operations in other Southeast Asian nations namely Singapore and Vietnam, while Tokopedia reportedly has more than 100 million monthly active users in Indonesia.

While Gojek and Tokopedia operate separate lines of businesses, they compete in the payments space with their units OVO and GoPay, respectively.

Based on DealStreetAsia’s last report, Tokopedia holds a 36.1% stake in OVO’s parent, Bumi Cakrawala Perkasa. In addition to that, the e-commerce marketplace co-founders Leontinus Alpha Edison and William Tanuwijaya own another 5% stake in Bumi through PT Wahana Innovasi Lestari that was acquired from Grab in February 2020. Grab Inc controls a 39.2% stake in OVO’s parent entity.

OVO, the leading e-wallet player on Tokopedia’s platform since November 2018, has been actively competing with GoPay, with each player laying claims on the largest number of transactions or users before ShopeePay reported dominant position in October 2020, a survey from the research firm, Ipsos showed.

“Given that Tokopedia holds a 35% stake in OVO, it is possible that it will decide to sell this stake with payments and financial services falling to GoPay. Gojek has already stepped up its move into the digital banking space through the recent increase in its stake in Bank Jago to 22% but also has strong international backers for GoPay in the shape of Facebook Inc and Paypal Holdings,” CrossASEAN Research analyst Angus Mackintosh, who publishes on Smartkarma, wrote in a January 11 note.

Grab has relied on OVO since it first invested in the fintech company in January 2018. At that time, Grab had struggled to obtain a licence from Indonesia’s central bank for its e-payment arm GrabPay. One question is whether Grab will buy out Tokopedia’s stake in OVO, to boost its own operations in the payments space.

After all, Grab Financial has just raised funding, and this certainly poses to be an opportunity for Grab to invest. “You could see that happening. If they do pull OVO as a separate entity or put it under Grab, that would certainly make sense. Indonesia is a competitive market, and Grab is looking for any opportunity to stay relevant in that space.

Certainly, it could be challenging if they (Grab) were to lose OVO,” Zenon Kapron, a founder and director of Asia’s fintech consulting and research, Kapronasia, said.

If the big-ticket merger between Gojek and Tokopedia happens, sources said, the next step for the companies would be a dual-listing process as the proposed deal could transform the country’s burgeoning e-commerce landscape. The sector, of late, has witnessed significant growth with the pandemic fueling demand for food delivery and e-payments.

“Gojek and Tokopedia are two homegrown Indonesian businesses who are expected to list in Indonesia. The IPO plan could be the sweetener to get the merger through if they plan to do. I expect them to list both on IDX and NASDAQ,” Shen said.

According to some sources, Gojek and Tokopedia are likely to make a public market debut in Indonesia first where the duo will leverage on the home territory advantage. Thereafter, Nasdaq becomes a natural option for listing to accommodate both companies’ colossal valuation and liquidity concerns. There are speculations that the Tokopedia-Gojek combine is unlikely to choose the SPAC route to list in the US.

The executive quoted above, who is on the board of one of the companies, said leading investors across both unicorns and ESOP holders – employees in Gojek and Tokopedia who hold shares in the companies- were pushing to list in Indonesia first due to the ‘tax component’.

“If you list in the US first, investors and ESOP holders will lose about a fifth of the value of the investments in capital gains. But if you make your public markets debut in Indonesia, you’ll lose less than 1%. I see an Indonesian listing early next year, followed by plans to go public in the US,” this executive added.

According to experts tracking the sector, an international listing will not only showcase Southeast Asia as a one-hit-wonder but will also pave the way for other startups to adopt a similar route.

It will also offer investors an alternative to SEA Limited, that is listed in the NYSE, and owns e-commerce platform Shopee, gaming arm Garena and digital financial services division SeaMoney (Shopee Pay). SEA Limited has a market cap of over $119 billion, making it the most valuable internet startup in South Asia.

“SPAC will be a faster route but more costly to existing shareholders. I would think for Tokopedia, IPO is a reasonable route. However, now, with Gojek bundled, there is a bit of uncertainty about the time it takes,” tech venture consultancy Momentum Works founder and CEO Jianggan Li said.