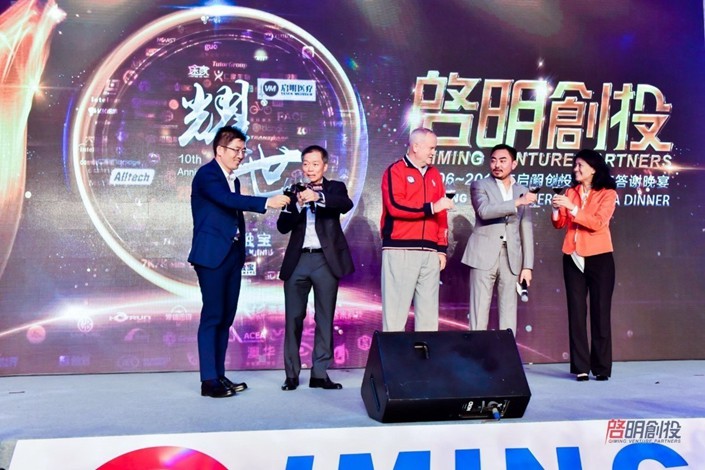 Shanghai-based venture capital firm Qiming Venture Partners has announced the final closing of its yuan-denominated Fund VI at 2.85 billion yuan ($441 million), pushing the total assets under its management to $5.9 billion.

Currently, Qiming manages nine U.S. dollar-denominated funds and six yuan-denominated funds, which focus on investing in early- and growth-stage startups in the sectors of technology, media, telecoms and healthcare, according to a company statement on Tuesday.

Since its founding in 2006, Qiming has invested in more than 380 companies, including smartphone maker Xiaomi, online streamer Bilibili and on-demand services provider Meituan, of which more than 40 firms have joined the unicorn club, the statement said.

In 2020, Qiming made more than 70 investments and saw 13 companies in its portfolio go public, according to the statement.