Exclusive: World’s No. 1 Bank to Tap Relative Newcomer as Its Next President, Sources Say 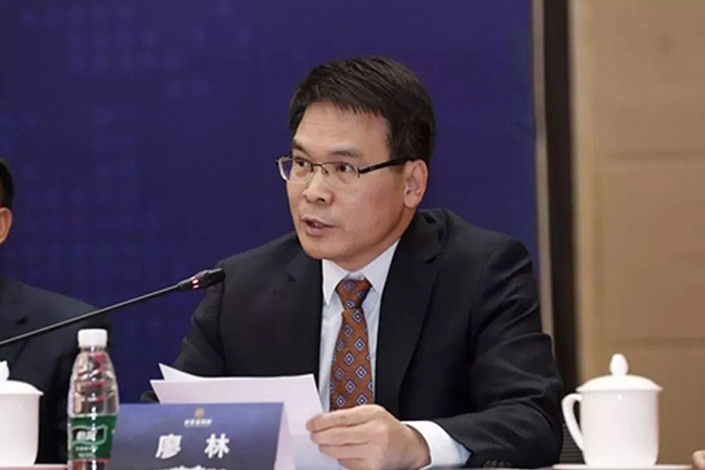 Industrial and Commercial Bank of China Ltd. (ICBC), the world’s largest commercial lender by assets, is expected to soon welcome a new president, sources with knowledge of the matter told Caixin.

Liao Lin, a senior executive vice president of the state-owned bank, will take on the roles of president and vice chairman, the sources said. On Thursday morning, Liao was named its deputy Communist Party chief, they said.

The latest personnel shift is to fill the vacancy of ICBC left by former President Gu Shu, who moved to Agricultural Bank of China Ltd., the world’s third-largest bank, to become its chairman.

People at ICBC said that since Liao arrived at the bank, he has been in charge of its credit approval, credit management, risk management, as well as internal controls and compliance. In 2020, one of his main responsibilities was to push ahead with reform of the bank’s credit approval system.

Once the personnel move is finalized, ICBC will be governed under Chairman Chen Siqing, Liao and four vice presidents.

This story has been updated to reflect that Liao is already an ICBC board member.