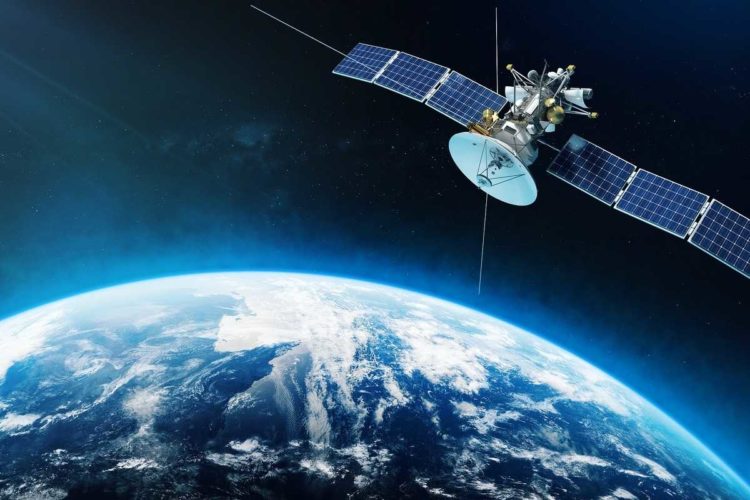 Chinese commercial satellite startup Commsat said it has received an investment from a government-backed fund, as Beijing labels the satellite internet an integral part of its ambitious plans to build out “new infrastructure.”

Beijing-based Commsat said it had raised hundreds of millions of yuan in fresh funding from China Internet Investment Fund (CIIF), according to its Wednesday announcement. It will use the money to accelerate its development of satellites and earth station terminals, as well as for talent recruitment.

The investment marks the first in a private space-related firm for CIIF, which was jointly established by the Cyberspace Administration of China and the Ministry of Finance. The fund focuses on a range of fields, including internet infrastructure, cybersecurity, artificial intelligence, big data and cloud computing.

CEO Xie Tao said Commsat has been pouring resources into technology for the satellite internet, which provides high-speed internet services even in hard-to-reach rural areas.

Since its founding in 2015, Commsat has sent eight of its satellites into space as part of its broader plan to build a constellation to improve mobile communication services especially in the 5G era, according to the firm’s website.

In September last year, Commsat started constructing a satellite research and manufacturing base in the northern Chinese city of Tangshan, which is designed to make up to 100 satellites annually.