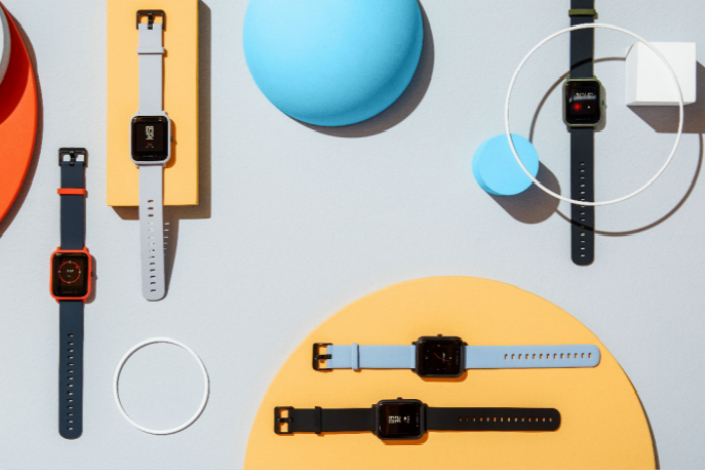 Huami’s investment is a part of Hyperfine Research’s $90 million series D funding round, which was also joined by investors including GV, Nextrans and Colle Capital.

In a statement on Feb. 10, Huami said that it believes its engineering expertise dovetails with efforts to make medical imaging technology smaller and more portable.

The fresh capital will be used to widen the commercial use of its portable MRI system in the U.S., fast-track continued artificial intelligence and deep learning developments in image accessibility, as well as advance progress on new regulatory clearances, Hyperfine Research said in a separate statement.

It’s a departure for Huami, which has focused on developing wearables such as smart watches, smart bands and ear buds, and offering health monitoring services to customers, since it was founded in 2013. In the third quarter of 2020, the Xiaomi-backed company shipped 15.9 million wearable devices, compared with 13.7 million shipments in the same period of 2019, according to its latest earnings report. In June last year, Huami announced the second generation of its proprietary artificial intelligence smart device chip, the Huangshan 2, to power its new health-focused products.