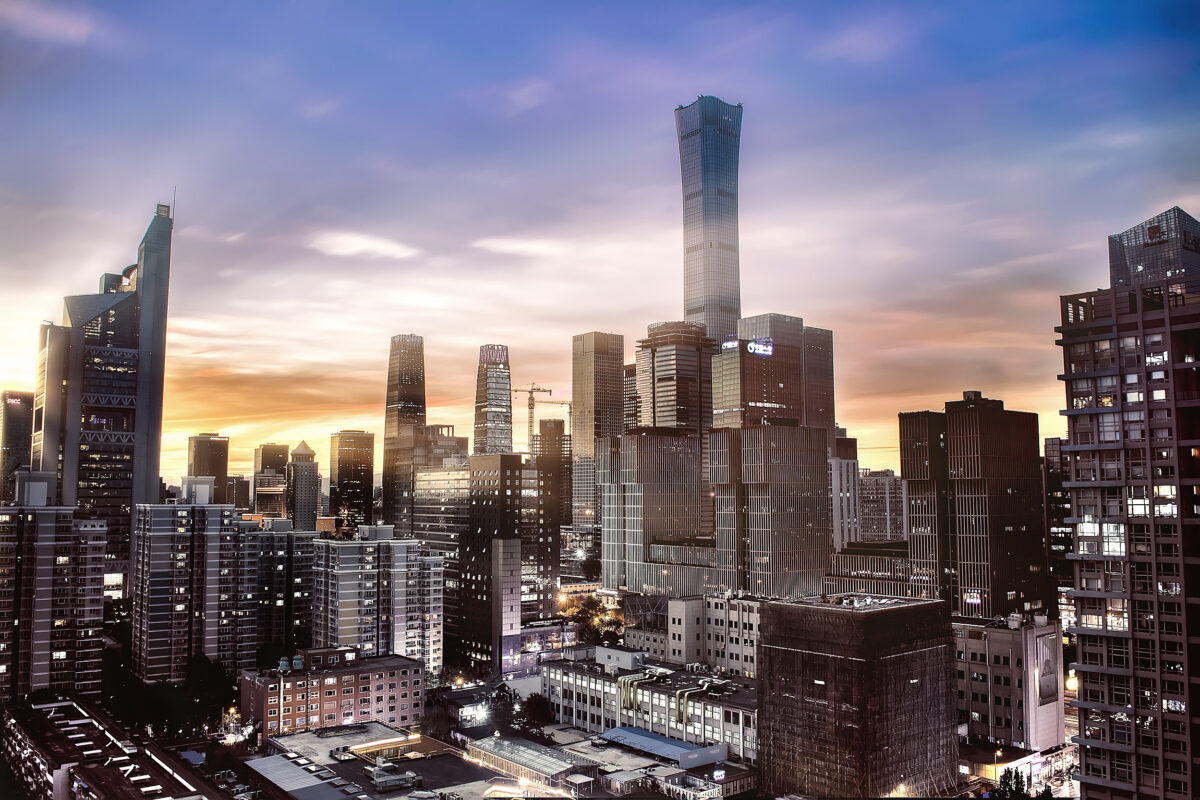 The hashtag #Iqiyi-Staff-Ordered-To-Pay-100,000-Yuan-For-Hukou-After-Quitting-Job# was trending on Weibo on Tuesday, as a Beijing court upheld an initial judgment against an employee in a dispute over residential status. The employee was ordered to pay the company 100,000 yuan (around $15500) in compensation for leaving the company just three months after securing prestigious Beijing residency rights known as a hukou.

New York-listed video platform company iQiyi Inc took on a new staff member named Peng in July 2018, with both parties agreeing that Peng would work for the company for five years in exchange for a Beijing residency (hukou). In December 2019, Peng’s application was completed but in February 2020, Peng resigned for “personal reasons”. IQiyi sued Peng for not acting in good faith, demanding 166,000 yuan. Peng unsuccessfully argued that the resignation was due to unfair treatment by the company. On appeal, the initial ruling was upheld, and the video platform was set to receive 100,000 yuan in compensation.

Beijing hukou or residency status gives the holder permission to purchase property in the capital and hand down the same status to offspring, as well as access to other services and other rights. For example children of a Beijing hukou holder may apply to attend one of Beijing’s top-ranked universities with a lower gaokao score than applicants from outside the city.

A number of commenters reported similar hukou-related penalties at their workplaces. One person suggested the iQiyi’s HR department would have been trembling (at the prospect of losing the case).

Gaming the system in such a way was viewed positively by many social media users. “It’s completely worth it” wrote one, who saw the fine as insignificant in the face of the benefits of a Beijing hukou.

With a hint of envy, Weibo users itemized the benefits of a Beijing hukou – pension, health care, education, and preferential access to Beijing assets including housing. Although one said, “If you don’t have children, your hukou is useless. The hukou can solve some school problems, but to benefit in other ways you have to be able to afford a house.”

Some people wondered if quitting in such a way was worth it for Peng, whose social credit was now ruined. “Who will employ him now?”