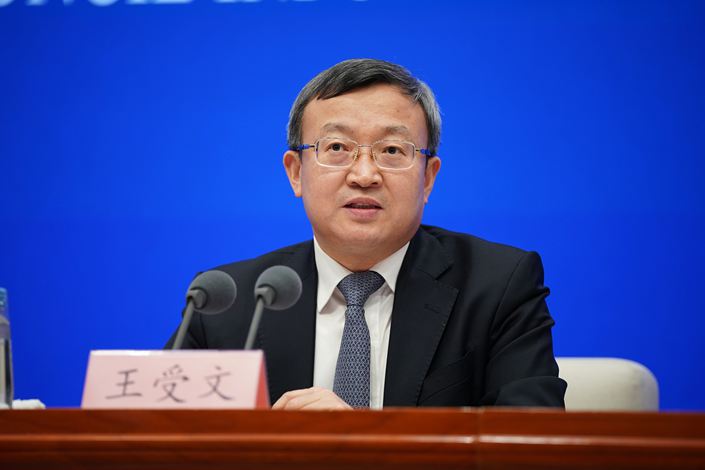 What's new: China’s Vice Commerce Minister Wang Shouwen told a press conference Wednesday that the ministry has been conducting informal talks with some members of the Comprehensive and Progressive Trans-Pacific Partnership (CPTPP), a 11-country free trade agreement in the Asia-Pacific.

Wang, also a deputy representative for international trade at the ministry, said that the informal talks were to achieve a “more accurate understanding” of the pact on a technical level. An internal review of the CPTPP agreement has also been ongoing, he added. Wang did not elaborate on the details.

Why it matters: The revelation indicates that China has been continuing to explore the possibility of joining the high-standard regional trade deal after President Xi Jinping announced in November that the country would “actively consider” becoming a member.

In December, the Central Economic Work Conference, an annual meeting which sets China’s economic and financial agenda, formally prioritized the initiative of joining the CPTPP.

If formal talks are launched, China however, could face an uphill task to negotiate an accession agreement with the current 11 members — including Japan, Canada and Australia — particularly on some sensitive clauses such as state-owned enterprises and labor unions.