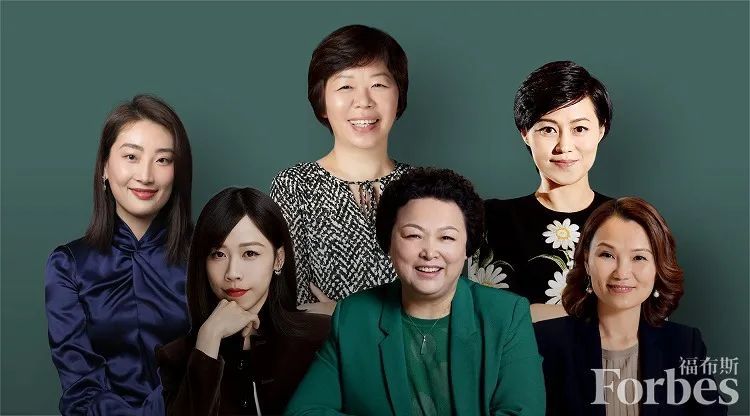 Wang Laichun, former Foxconn “factory girl” who worked her way up to found and chair electronics supplier Luxshare, is at the top of this year’s Forbes China Top 100 Businesswomen List published yesterday.

The influential Forbes list ranks female leaders by their company’s business performance, market size and areas of innovation, and includes over 40 new names this year, many in pharmaceuticals. Published a week before the much celebrated Women’s Day on Mar. 8, the list highlights accomplished female leaders in a country where men still hold most of the business power, although China is thought to dominate the list of self-made female billionaires.

The average age of the women on the list is 50, with more than half educated to Master’s level and above (including MBA), and a quarter having studied abroad. Most live in Beijing and Shanghai.

Bytedance’s Kelly Zhang at No. 12 has been instrumental in changing how Chinese social media users absorb information as ‘product guru’ for short video app Douyin. Thirteenth on the list, Wendy Wei, CFO of Alibaba since May 2013, readied the company for its IPO a year later, and remains at its strategic heart.

Dong Mingzhu, livestreaming chairwoman of Gree Electric Appliances who turned the domestic brand into a leading global appliance maker, and is now struggling to find a replacement for when she retires, has moved down to No. 5 on the list.