By Zhai Shaohui and Timmy Shen 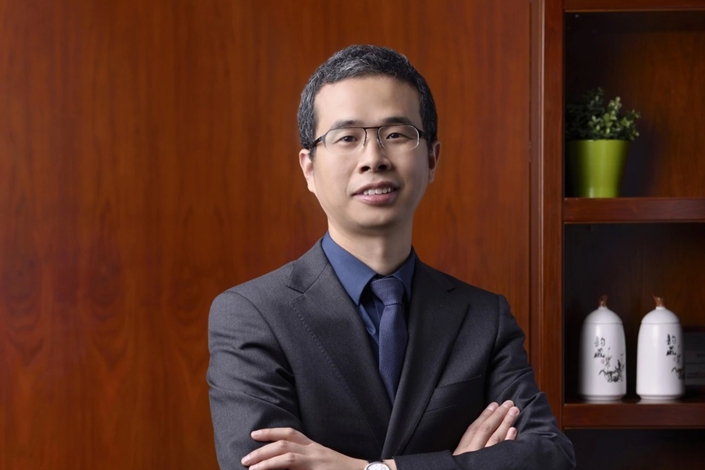 China’s TCL Industries Holdings Co. Ltd., part of the group that operates the world’s second-largest television maker, is bolstering its position in the home-appliance sector after one of its subsidiaries boosted its stake in Guangdong Homa Group Co. Ltd (002668.SZ).

Huizhou TCL Home Appliances Group Co. Ltd., a wholly-owned subsidiary of TCL Industries, became the largest shareholder after spending 186 million yuan ($28.8 million) purchasing Homa’s shares in an online auction, according to a Thursday filing (link in Chinese) to the Shenzhen Stock Exchange. After the deal was completed, Huizhou TCL and its affiliate hold a combined 15.57% stake in Homa, according to another Thursday statement (link in Chinese).

Previously, Huizhou TCL and its affiliate acting in concert bought Homa’s shares in the secondary market, with their holdings increasing to 11.78%, according to a Feb. 20 filing (link in Chinese) to the exchange. Homa mainly manufactures and sells refrigerators.

However, Homa said that Chairman Zhao Guodong remains in control of the company, triggering the Shenzhen bourse to launch an inquiry into the matter on Thursday.

TCL’s moves reflect its ambition to further expand its presence in the white goods market. Liu Buchen, an analyst in the home appliance industry, said that although TCL has made efforts in the recent years to develop its white goods business, it still has a long way to go to catch up with its rivals.

In 2015, Homa started expanding into financial technology, a decision which weighed on the company’s results. In 2019, the company’s fridge business recorded net profits of 562 million yuan, up 59.2% year-on-year, even though the company as a whole ended up only booking a total net profit of nearly 17.4 million yuan for the year, according to its 2019 report (link in Chinese).

The poor performance was reflected in its share price, which by early 2019, had plummeted to less than 4 yuan apiece compared to over 24 yuan in 2015. It closed at 5.78 yuan on Friday.